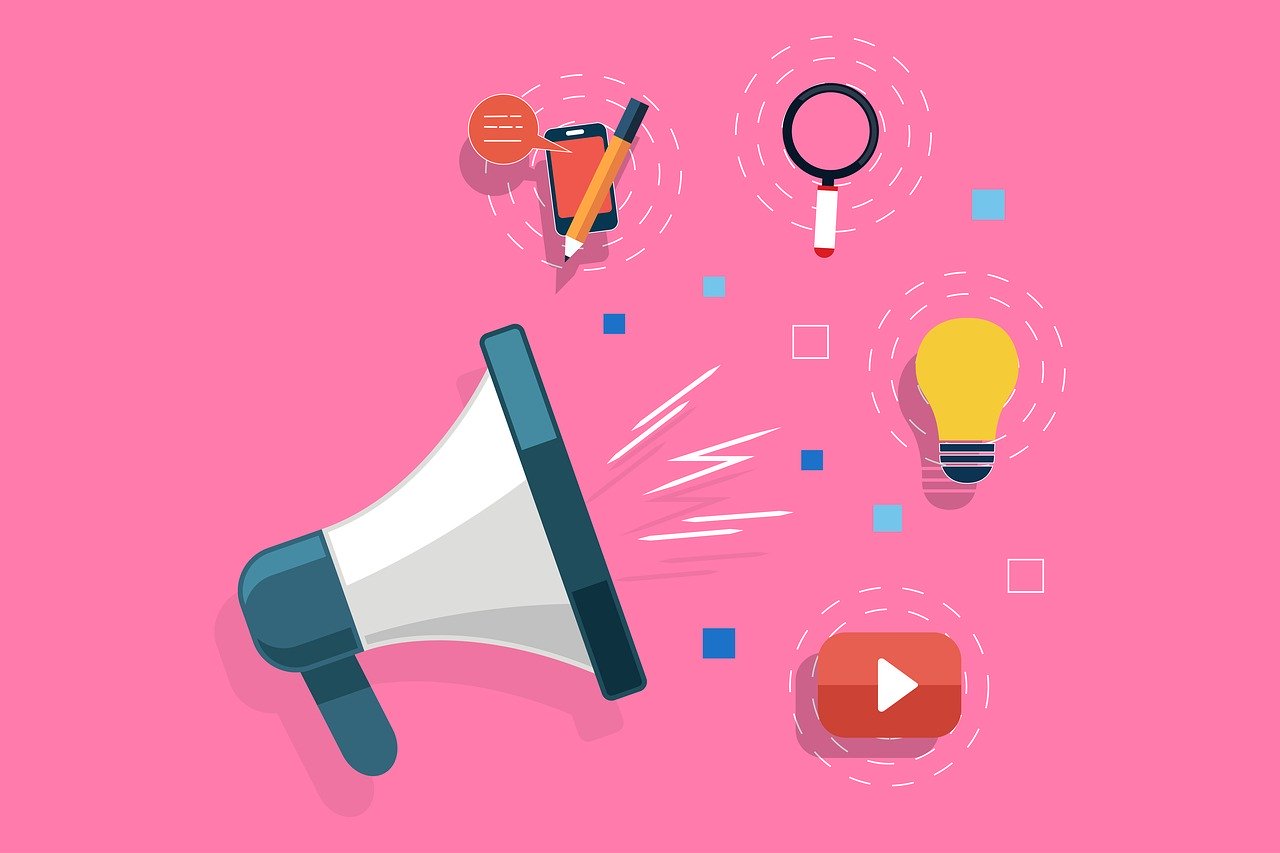 With its ability to provide local neighbourhood updates and a chance to form meaningful micro communities, neighbourhood networking apps are the next step in social networking.

Online social networking is a phenomenon that has evolved over the decades. It started in the early 2000s with MySpace hitting a million monthly active users around 2004 and has now reached the golden age of Facebook ruling the scene, along with Twitter, WhatsApp, and YouTube.

The entire world is connected for every need possible, whether it’s shopping, book clubs, dating, payment, or just friend and family groups. What online social media did was connect us to the world. After all, we were already connected with our neighbourhoods.

Along comes COVID-19 and stirs things up. The social lockdown puts a stop to our connection with our neighbourhood. While we sit at home getting all the news about the world, the country, the state, and the city, we don’t know what’s happening right outside our homes.

This is where neighbourhood networking apps can help by allowing residents of a place connect with their immediate surrounding, giving way to micro-communities.

To find out why social networking is becoming micro and how that can help in the current social distancing situation, The Tech Panda spoke to Nikhil Bapna, the Founder and CEO of Simply Local, a neighbourhood networking app that’s been gaining traction in India. 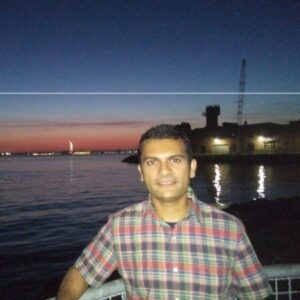 There’s going to be a lot of movement towards just the neighbourhood. And this tool makes it easier to do that

“The third generation of social networking is going to be about micro communities,” he says.

Simply Local creates private geo-fenced networks for people living in an area and provides social and community related services within that network. The user doesn’t post to a single person but broadcasts to a chosen community. From local issues, security issues, promoting home businesses, connecting with local vendors, sharing news to discussing about society parties, the app digitally connects residents in a community.

“There’s going to be a lot of movement towards just the neighbourhood. And this tool makes it easier to do that,” he says.

Simply Local logs each user into their community network, where they can stay connected over posts and engagements. The app will show everyone living in the locality as soon as one sets up the location. Thus, one need not search for users in the same area.

Each community is independent of the other and information shared remains telescoped to that particular community. The app has been designed to maintain privacy and security of users and provides decentralized social networking in the sense that it forms an owner-independent, micro community, which is not connected with the world outside.

“There’s no network, there are only small silos in every single neighbourhood around the world. So in that sense, it’s decentralized,” Bapna explains.

The aim of this app is to streamline communication at the local level, making it more efficient. The user will get a buzz of what’s going on within their neighbourhood. They get access to a directory of the people and their interests and experiences, albeit without sharing personal details like phone number.

Neighbourhood networking apps are becoming popular throughout the world such as EveryBlock, Nextdoor, and Neighborland. One of the perks of such apps is the creation of micro communities, which provide an opportunity for safe and relevant connections within the user’s vicinity.

Moreover, Bapna points out, micro communities don’t have to be geographical. They can pertain to any group of similar people, such as journalists, sports, or music.

He reveals that the app has a healthy percentage of daily active users reaching around thousand a day. Its total installations are more than 30,000. The app is becoming popular in certain areas in India, where people are sharing content with each other within their neighbourhood, including Delhi, Ahmedabad, Surat, and Allahabad.

Today, news at the level of the city, state, country or the world is literally at our finger tips. Whether it’s breakups in Bollywood or political rallies in Delhi, we are aware. But when it comes to small incidents happening within an apartment building, or announcements that the RWA want known, we still resort to email or WhatsApp groups, which can become too personal.

Not just in our vicinity, there is the lack of a medium to find out what’s going on at the local level of any place. Bapna explains with an example,

“If I want to know what certain governments are doing, I can search that. That is searchable. But what is one small village in Germany doing? It’s too hard for me to find the people in Germany in that village and then tell them to connect me with their network and keep sending me information. But I only want that information once or once in a while to see what’s generally happening. But I can’t get that.”

He believes this is where Simply Local makes an impact, by broadcasting useful daily updates and live information.

With social distancing putting a sudden end to many of daily life activities while also causing difficulties in getting access to local services, an app like Simply Local has gained even more relevance. Many societies are facing issues with groceries, elderly people finding it difficult to get access to medical and essential facilities. Moreover, societies with Covid-19 positive cases are dealing with community quarantine.

To aid with these problems, Simply Local has been harnessed with innovative community engagement solutions and is helping societies and communities connect digitally and help each other. RWAs can reach out to society members in times of critical crisis situation or help the elderly on easy availability of groceries and medical facilities.

This app can facilitate constructive information sharing, so that communities can digitally join hands while maintaining social distancing.

Bapna opines that a post-Corona virus world will be very different.

“Things are changing. The way people have to behave will change. Social distancing is one of the most obvious things. But otherwise, also, I think people won’t necessarily just go out without thinking about it.

“They’re also going to like to try to source as much as they can within their neighbourhood. Instead of taking a trip to buy something 10 kilometres away, if they can get it within the neighbourhood, that’s going to be good enough for them. So, it’s going to make the world insular, but not in a bad way,” he says.