The past week was a good one for Netflix, and the upcoming one could be even better. Shares of the company spiked nearly 20 percent over the week of July Fourth, driven up to $81.89 by CEO Reed Hastings’s announcement that Netflix subscribers streamed one billion hours of video in June.

An impressive metric, and one that, according to BTIG analyst Richard Greenfield, makes Netflix the most watched “channel” in either broadcast or cable television in the U.S. Add to that a bullish note from Citi Internet analyst Mark Mahaney, who reiterated his “buy” rating on the Netflix, as well as its $130 price target, and the stock is well-poised for further gains this week.

If Netflix investors have a good reason to get out of bed on Monday, Groupon investors have an equally good reason for staying in it, heads buried beneath pillows. The company has been taking a hard hit lately, with investors pushing its share price deeper and deeper into the mud. On Friday, Groupon closed at $8.44, a new all-time low for the company. That was down more than 4 percent for the day, and a gruesome 58 percent below its November IPO price.

With investor sentiment in Groupon souring, following news that chairman Eric Lefkofsky is turning more of his attention to his venture capital firm Lightbank, and analysts lowering their target price on the stock, the company may well chart another new low before the week is out.

Also likely to be top of mind for investors this week: Facebook and Yahoo. Shares in both companies stayed relatively flat on Friday, after they said they’ve settled their patent dispute and expanded their ongoing partnership. Facebook shares closed up 0.83 percent at $31.73 on Friday, while Yahoo slipped .44 percent to close at $15.78. 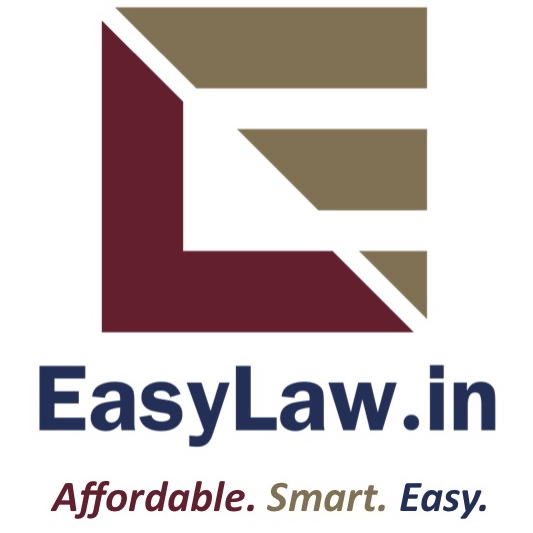 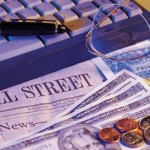