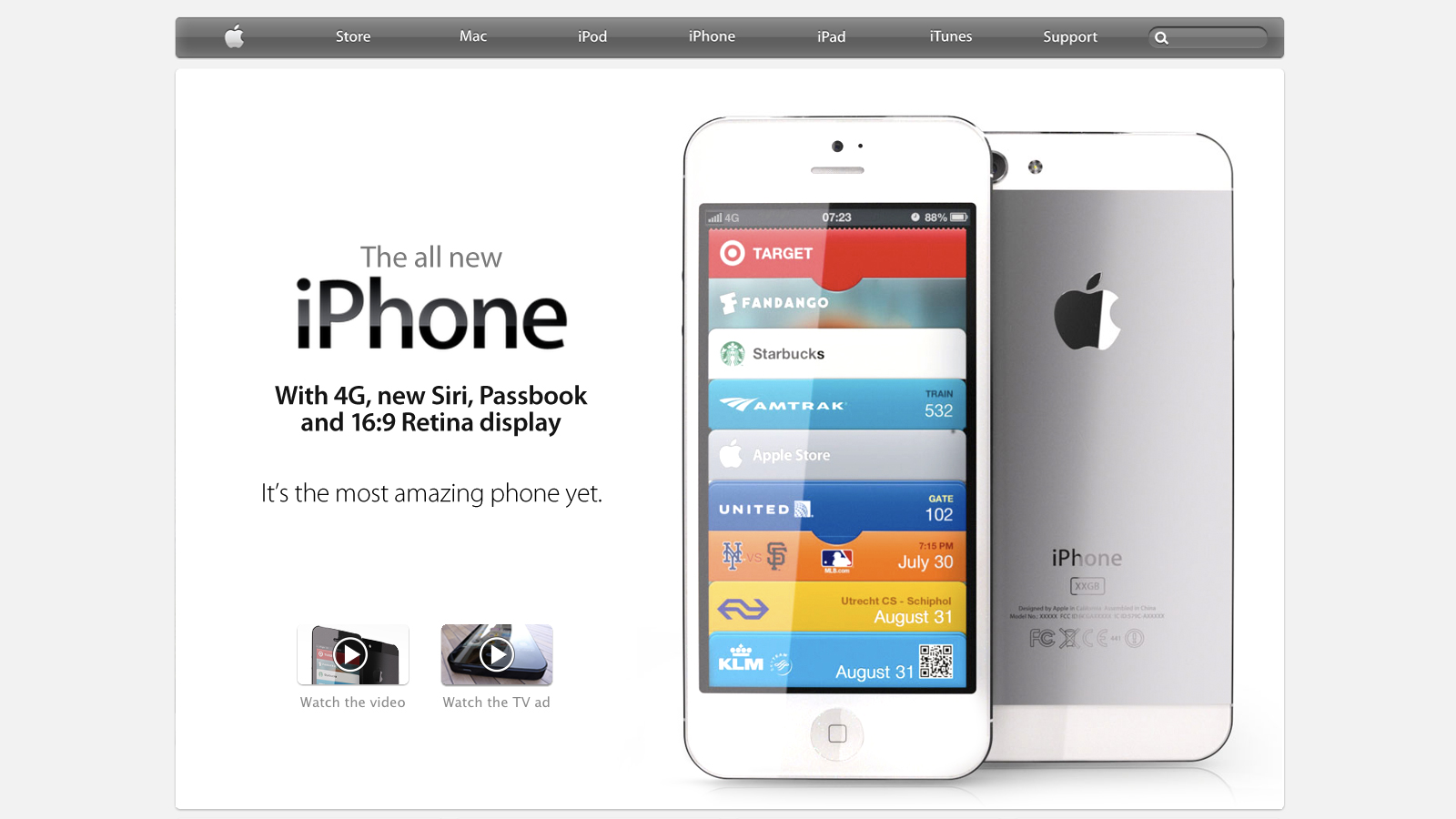 Things You Never Knew About The iPhone

A stream of Apple executives and employees called as witnesses in the Samsung trial this week has forced them to give up some interesting bits of information that the famously secretive company would no doubt like to be kept private. Much of what we’ve heard has to do with Apple’s vaunted product design and development process. But we’ve also gotten some concrete detail about how the iPhone, in particular, came to fruition.

Here’s some of the most interesting facts learned this week about the iPhone.

The revelation of details like this show us that even if Apple ends up winning this case, it’s still lost something: mystery. Everything about the way Apple conducts itself as a business makes clear that it absolutely hates giving up this kind of information outside of a very small group within the company. As innocuous as these details may seem to some, Apple’s ability to keep its product development process under wraps is part of what adds to the company’s aura of success.