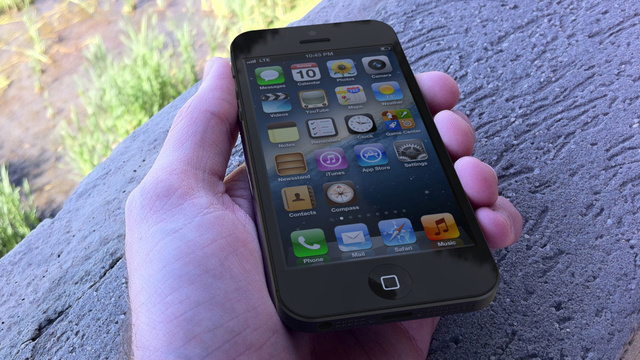 This Is How the iPhone 5 Might Look in Your Hand

We have published mockups of Apple’s next iPhone—before. But these are the definitive ones, showing what the iPhone 5 or whatever it is called would look like in your hand.

And, as it turns out, it looks pretty damn good. My favorite is now the black one. I can’t really decide.

In black, the new iPhone 2012 is very 1980s, as opposed to the 70s flavor of the current iPhone 4/4S. The two-tone black anodized aluminum is reminiscent of the old AV Sony designs of that decade-like their first CD player.

The white model is not 80s, though. But it is prettier than the black. The aluminum and chrome unibody with the white accents have an oldschool sci-fi feel. Like an object out of Kubrick’s 2001. Somewhere in Cupertino there’s a HAL computer powered by an array of these things.

Until you put all your greasy fingers over it, that is.