If you missed out some information this week, don’t worry, here are the top things that happened this week which you should probably know about:

Tech News Across The Globe

With RIM Blackberry’s popularity dropping down each day, it seems consumers are now considering it a shame to own one: Blackberry Becomes a Source of Shame for Users

Microsoft announced the much awaited pricing of its Surface RT tablet: Microsoft Surface RT Priced: 32GB For $499 Without Touch Cover, $599 With; 64GB For $699

One of the most popular happenings this week on the internet, Felix Baumgartner’s skydive: Red Bull Stratos On YouTube Live Topped 8 Million Concurrent Views

Cool Startups That We Spoke To

If you love tech, we’ll always help you stay updated, even if you are too busy! 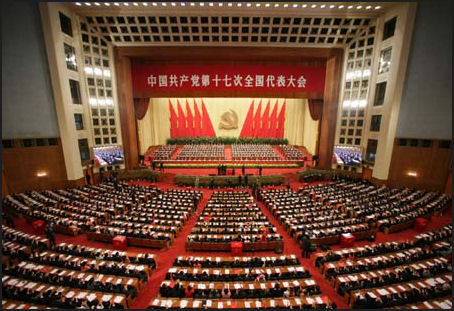 A Dirt Free Rule – A Great Move by the Chinese Government 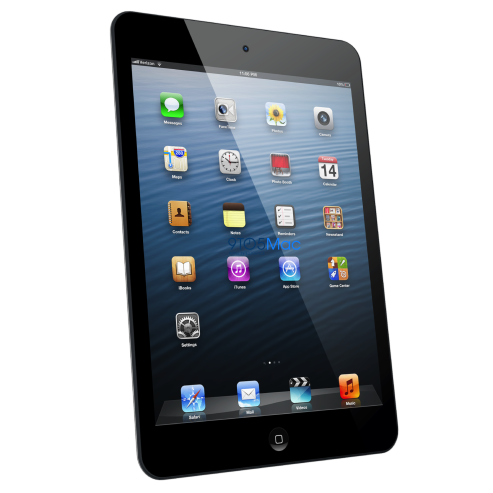 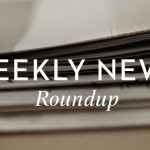