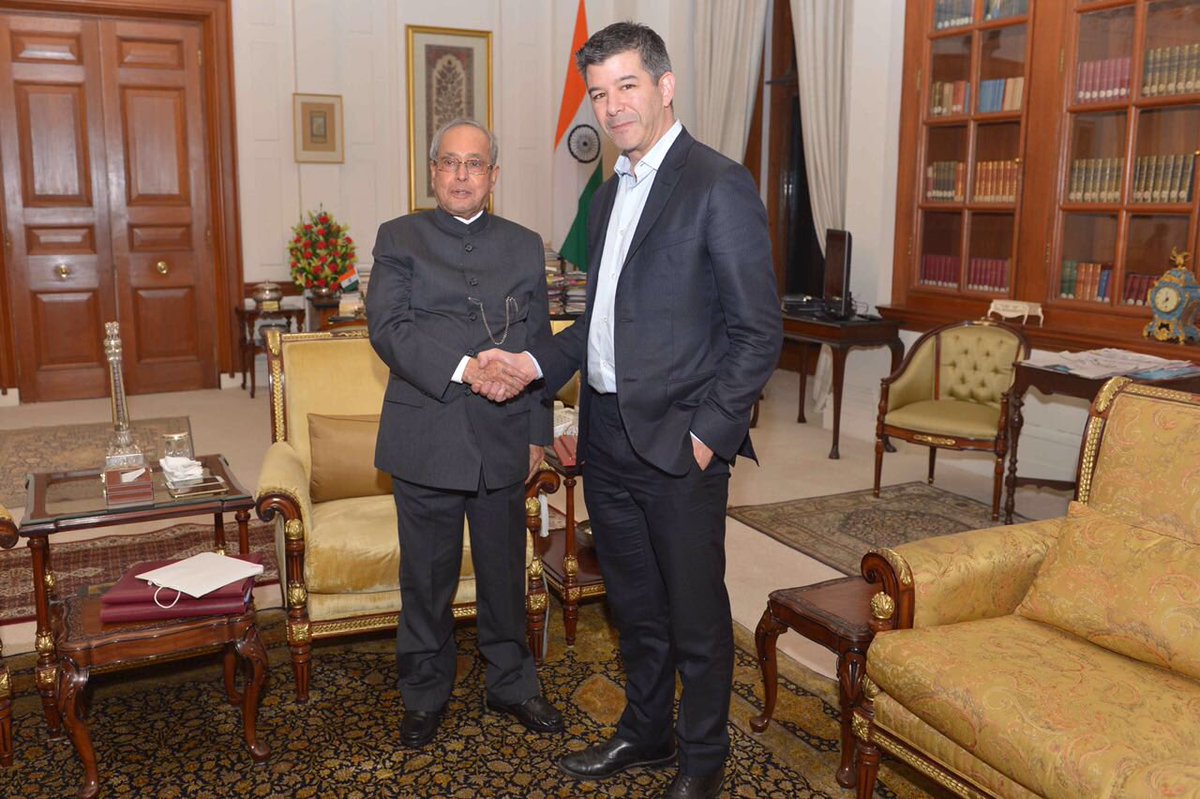 Travis Kalanick is back in the news, a year after he stepped down from the post of CEO of the San Francisco-based cab company, Uber. He announced via his Twitter handle that he was creating a fund called 10100 (pronounced ‘ten-one hundred’) in order to re-enter the ecosystem.

Kalanick had to step down from his CEO’s post in Uber in June 2017 amidst an alleged sexual harassment scandal, along with accusations of flouting law enforcement and an intellectual property lawsuit.

Kalanick announced that, with his new fund 10100, he plans to focus on both profit and non-profit work for bettering cities and education. He said that the theme of this new fund would be “about large-scale job creation, with investments in real estate, e-commerce, and emerging innovation in China and India.”

According to Entrackr, news regarding Kalanick’s return had been speculated by the media, and there have been reports that he might be joining the board of California-based healthcare software startup Kareo Inc. Launch of a charitable foundation from Kalanick has been in the news for some time now, ever since he made $1.4 billion from Japanese company SoftBank’s $7 billion investment deal with Uber.

It is interesting that Kalanick’s announcement comes in the wake of current Uber CEO Dara Khosrowshahi’s visit to India last week. Khosrowshahi disclosed Uber’s plans for investment in the future and met ‘driver partners’ from Delhi, Mumbai, Hyderabad, and Pune. Significantly, according to Bloomberg, Uber has spent $10.7 billion in nine years and is yet to show a substantial profit.

Meanwhile, according to Business Today, there might be a deal between Uber’s prime rival in India, Ola, and Singapore-based national wealth fund Temasek, amounting to a $500 million to $1 billion. If this deal pulls through, Ola’s valuation will escalate by $6-7 billion. Since SoftBank has investments in both Uber and its competitor Ola, it makes one curious to know about how Kalanick will use his funds in India, which he gained mostly from SoftBank.