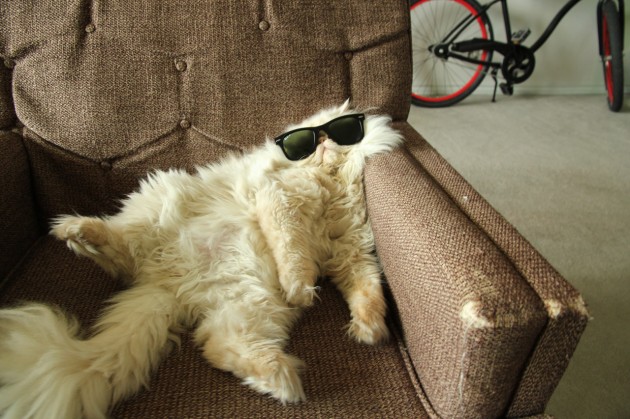 Quirky, isn’t it? Twitter is hip to the cool kid lingo, or more popularly known as the lolcat speak. A new option under the twitter settings will allow you to turn the beta version of the lolcats language on, especially turning your feed into one big time meme.

The most obvious changes when switching the language to on is everything is capitalized and spelled in that lolcat way. “HOO 2 FOLLOW” and “MOAR CHANGES” are just a few examples. Obviously there’s no value here, and anyone who turns it on will probably just as quickly switch it off. It doesn’t affect your actual posts, only the parts Twitter has control over.

But the option is there, because why not? It’ll elicit a few good laughs. Maybe change your friend’s Twitter language to lolcat and see what happens. That’ll show them.