Twitter has removed the ability for users to determine exactly what client was used to post a message to its service from the web client. This was previously removed from its official iPhone client and that change has been removed from the web version as well.

The removal of the tag was noted by IFTTT API evangelist John Sheehan on App.net.

This emphasizes Twitter’s move toward controlling the reading experience of the service and pushing users towards first-party clients rather than outside apps like Twitterrific or Tweetbot.

The iPhone version of Twitter removed the tags back in July, something that we noticed in a screenshot posted by a Twitter executive a couple of days before the update was released. The app update which added expanded tweet support and notifications also removed the tag, making it impossible to see which client was used to post.

This move makes tweets client-agnostic to the reader. For someone viewing Twitter, which a lot of people do exclusively, it looks like a cohesive whole, not a set of posts coming from disparate clients. This is part of the company’s move to make it feel more homogenous and to emphasize its first-party clients.

Developers have been pointing out to me that the Display Guidelines, which Twitter says will become rules in six months, appear to indicate (by omission of mention) that displaying a via tag is not part of how it wants third-party clients to act. So this could become a uniform behavior across all clients.

At the time of the iPhone client leak, we conjectured that it could mean one of the following:

Both of those observations still stand true. Especially in light of Twitter’s changes to its API which make creating new third-party clients far less attractive, and raise questions about the future of clients which already exist. Earlier today, developer Tapbots announced that it would have to pull the alpha release of its Mac app in order to preserve user slots for the release.

I’ve made the argument before that Twitter knows how powerful controlling the reading experience is, and that it has decided that the road to user growth leads through controlling that. This change reflects that overall strategy well. 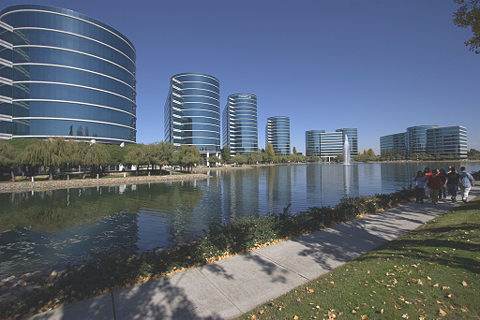 Where Should You Setup Your New Startup? 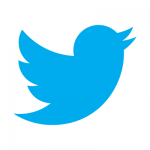