The University of California Berkeley’s SkyDeck has gathered together some of Silicon Valley’s top minds and investors to launch the next round of its Accelerator Program. Applicants accepted to the Spring 2018 cohort of the program – ranked top ‘global gold tier’ accelerator by the Seed Accelerator Rankings Project – will receive up to $100,000 in funding and mentorship from some of The Valley’s world-class operatives.

Applications are open until September 29th, 2017 to entrepreneurs around the world. Those accepted will join UC Berkeley’s extensive network, which has been fueled by more PhDs than any other university, and it is number two for graduates recruited by Apple, Facebook and Google.

The potential of 6-figure funding will be accompanied by access to UC Berkeley’s world-class labs, mentorship from Berkeley alumni and faculty network and leadership from a highly qualified Board of Directors and high-calibre mentors, including Marc Tarpenning, Co-Founder and former VP of Engineering at Tesla; Jack McCauley, Founder of Oculus Rift and Guitar Hero; and Rebecca Lynn, Founder and General Partner at Canvas Ventures. 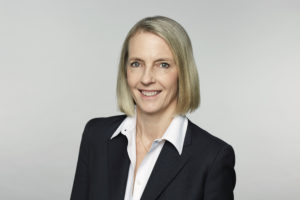 SkyDeck Executive Director Caroline Winnett says “UC Berkeley is where people come to make the scientific discoveries and technological breakthroughs that will transform our world. The addition of capital from the Berkeley SkyDeck Fund will help our startups reach their full potential in one of the most exciting markets on the planet.”

And UC Berkeley’s network goes further, drawing the money for the fund in from A-Grade VC firms including Sequoia Capital, Canvas Ventures, Photon VC, IronFire Capital, and Vertex Ventures. All of whom are searching for their next big portfolio companies and are looking to UC Berkeley ’98 graduate Chon Tang to manage their pot.

“There is enormous potential in SkyDeck startups,” says Mr. Tang, who will bring his 12 years in seed-stage investment to bear as SkyDeck Fund’s Managing Partner. “Our founders have talent, determination, brilliance, and limitless potential. Now with the added opportunity to secure capital, the pathway to success in Silicon Valley is clearer than ever.”

Founders will participate in conducting research and learning from top academics in the field of entrepreneurship through Berkeley’s Sutardja Center while their startups participate in the SkyDeck program.

While the startups participate in the SkyDeck program their founders will conduct research and learn from top academics in the field of entrepreneurship through Berkeley’s Global Founder Program (GFP), run from their Sutardja Center for Entrepreneurship and Technology. The GFP is a two-year academic research program for foreign national founders from around the world to study and practice entrepreneurship in an academic program that gives them the opportunity to directly interact with the Silicon Valley ecosystem.

Once the accepted applicants are through the accelerator and out the other side they’ll join SkyDeck’s increasingly successful alumni which boasts Building Robotics, which raised a $12M Series B round; Ads Native, which raised an $8M Series A round; and Zephyrus Biosciences, which was acquired for $13M in 2016. 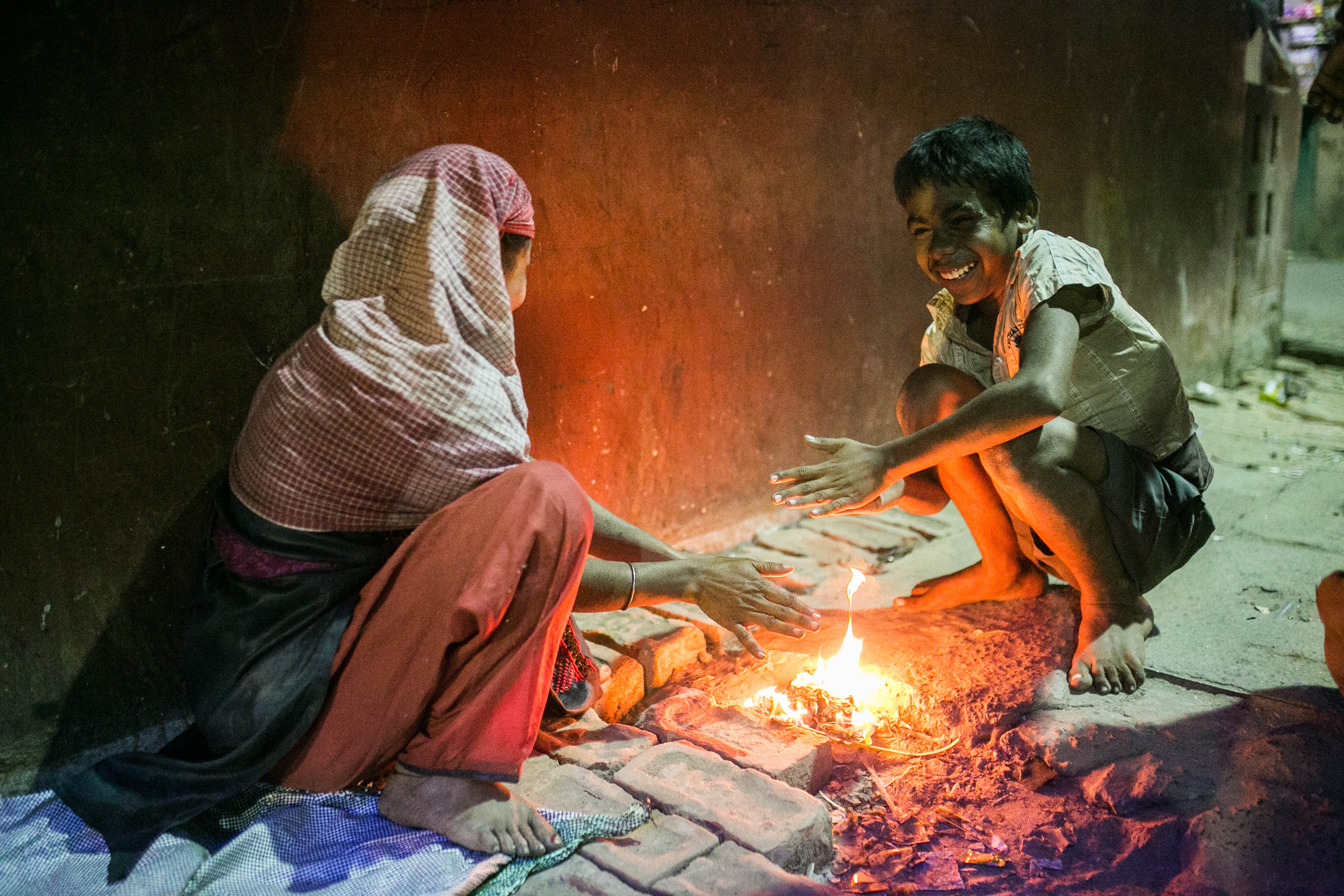 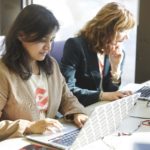