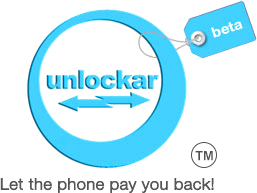 Previously on TheTechPanda, we came across PaisaSwipe. You can read the steps of PaisaSwipe of how to use Unlockar as well. So how Unlockar is different from PaisaSwipe? Unlockar has excellent GUI. Better graphics and ease of use is superb as compared with PaisaSwipe. If you are wondering why do you want Unlockar on your phone, it is because you get paid every time you Unlock the screen by swiping it left, right or up! Unlockar Apps Private Limited is a product based technology start-up with its headquarters in New Delhi and has been seed funded by GM Venture Partners, a group of angel investors based in Gurgaon. Unlockar are introducing a concept called the uScreen. uScreen would be a media rich and intelligent lock screen which would display user preferred content including trends, quotes, news, scores, weather updates, health and fashion tips, among others on the lock screen of its user’s phones. Along with it, every time a user unlocks his phone by swiping on the uScreen, he/she gets rewarded. When Mr. Pulkit Ahuja(one of the founders of Unlockar) sent us the pre release beta version of Unlockar, we were excited to find out how our humdrum app reviews will reach an awesome level with Unlockar. And trust us, we loved this one. No doubt the have 4000+ likes BEFORE the release of their app in play store.

Accepting the fact that every android app has its pros and cons, Unlockar lies in between dos. Talking about pros, we have excellent GUI and many other features like uCoin, uShop and Auctions etc. If we are to mention cons, then too much of virtual memory is used. As an accepted fact that Unlockar was developed for tablets too, yet the text font is too small

It is important to note that people who purchased their smartphones in 2012 end or 2013 start are bound to uninstall this app. Unlockar is deigned for users of 2014 smartphones with bigger RAM and bigger demand. It removes boredem. Sounds cliche, but you have to try it. The dynamic and content rich lock screen is being positioned as an alternative to the rather static and monotonous default lock screens on android phones. In the process, Unlockar is offering to reward its users for doing something they always do – use their phones, and an avenue for them to spend their earnings in the real world buying products and services they already use.

Getting paid is awesome, getting paid more is more awesome. Everytime you unlock, you are rewarded 2 uCoins. You can redeem these coins with flight, railway ticket booking and online stores. Have a look at their partners. S0 basically, 95% of the users will choose Unlockar instead of PaisaSwipe. 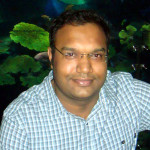 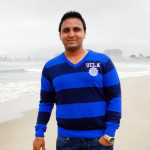 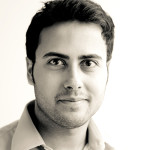 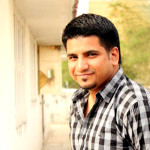 Did you try the app? Leave the feedback here.