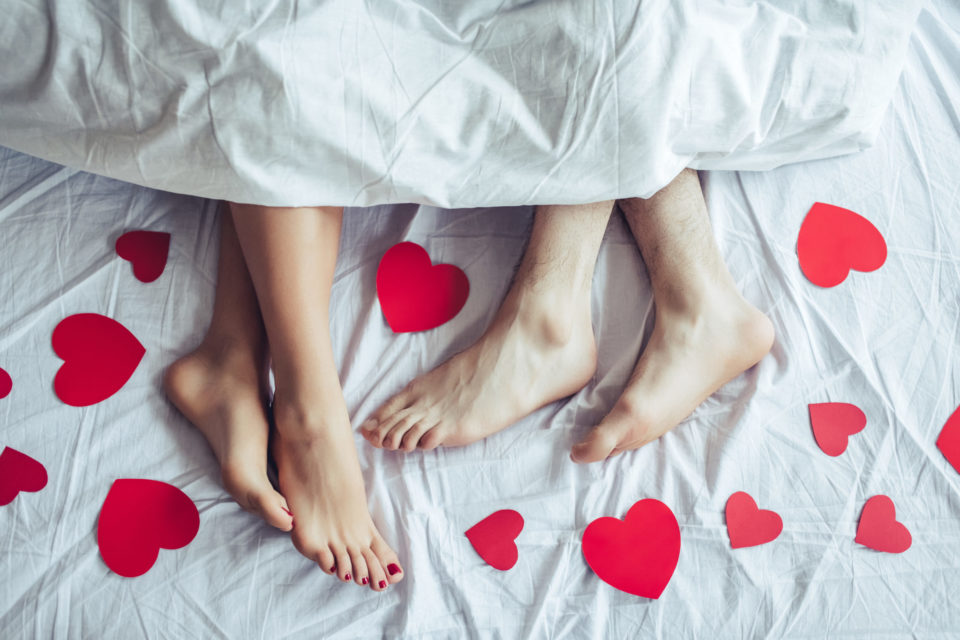 The concept of a ‘love-hotel’ is still new in India as unmarried couples looking for a room are still frowned upon. Delhi-based startup Luvstay enables unmarried couples in the country to get safe and secure rooms at affordable rates without any hassle. The Tech Panda spoke to Karan Mago, co-founder and CMO of Luvstay about their startup journey.

In the Western world, couples openly book a motel on websites like MotelNow, Airbnb, and Dayuse.com for a romantic getaway in budget. However, Indian couples must be careful about their security and discreet about their location. Also, choosing a disreputable place can get them into trouble.

Inspired by the Love Hotels of Japan, Luvstay is the ‘celebration-of-love’ destination for couples and secret lovers who wish to keep things discreet and travellers who need a place to crash. He says, Luvstay was launched in 2016 when founder and CEO Sumit Anand, on a trip to a hill station with his girlfriend had a bad experience of being denied entry from every hotel on the basis of being unmarried. It didn’t matter that both were above 18 years of age and had ID cards. After researching the topic for many months, Anand launched the startup, which Mago later joined.

Starting a venture that rebels against a social stigma can’t be without challenges, and convincing parents and family was one of the biggest. “We had to convince them that it was legal,” Mago says.

Another big challenge was convincing hotels to agree to partner with them. “When we started this concept, it was tough to convince hotels to accept our idea. We started with hardly five to ten hotels. Slowly, we saw that hotels started accepting the idea. The biggest change we saw is that initially we were getting more calls from male customers, but down the line, this changed to female customers calling us directly. As of now 70% of the callers are female customers. They are getting more open to this idea,” he says proudly. 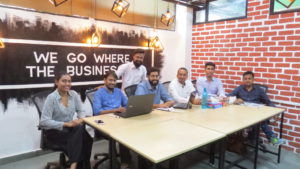 Initially, in areas like Mahipalpur in Delhi, only one or two hotels out of ten would be convinced. However, after traveling throughout the country, visiting hotels, Anand and Mago showed them the advantages of working with Luvstay, for example, boosting sales. Soon, hotels realized that while a hotel’s hottest business season lasts for six months, Luvstay could guarantee business pan-year. Hence, most of them agreed to partner.

The company offers special short-stay rates, where rooms are charged based on 12-hourly tariffs. Working on a simple platform, the Luvstay app and website takes a person directly to the list of properties as soon as they enter the location, date, and time of stay. The reservation and payment process too are equally easy to get through.

They also offer exclusive amenities like special birthday cakes, bespoke love kits, flowers, and other customizable gifts, which are delivered to the room. They also employ rigorous quality control (QC) and selection process. Every partner hotel is shortlisted after screening through a checkpoint of 40 carefully selected parameters. They also have a strong QC team, which assesses and audits every property from time to time.

“Security is a huge task, so we have created a separate Inspection Team in quality. We don’t go with under-two-star hotels, because quality and security are our main concerns, based on which the customer relies on us,” Mago explains.

How far it has come

The company has more than 500 partner hotels onboard and a presence in over 40 cities. Completely bootstrapped, Luvstay has its own developing team and has touched the USD 10 million mark in the last financial year. The website boasts of 4000-5000 page views per day, and more than a 1000 daily hits.

Luvstay served more than 10,000 couples last year and is set to extend to more than 50,000 couples this year. The company is also targeting at expanding its presence in all the major Indian cities by the end of this year. They also plan to foray into commercial ownership to facilitate infrastructure development based on special love themes.

Pricing being an important factor in a developing country like India, Luvstay aims to service only the budgeted hotel niche and not the luxury hotel segment, so that their services can be availed by the common working class as well.

In a way, startups like Luvstay are starting a social movement to bring about a change in the mindset of people, especially in a country where moral policing is common and where unmarried couples and casual flings are still frowned upon.

India has just started exploring this avenue with players like Luvstay, StayUncle, and OYO rooms. The concept of love hotels is set to outgrow that of conventional hotels in the next 4 to 5 years. The initial demand only shows that India is more than ready for love hotels as there are many takers for the idea. 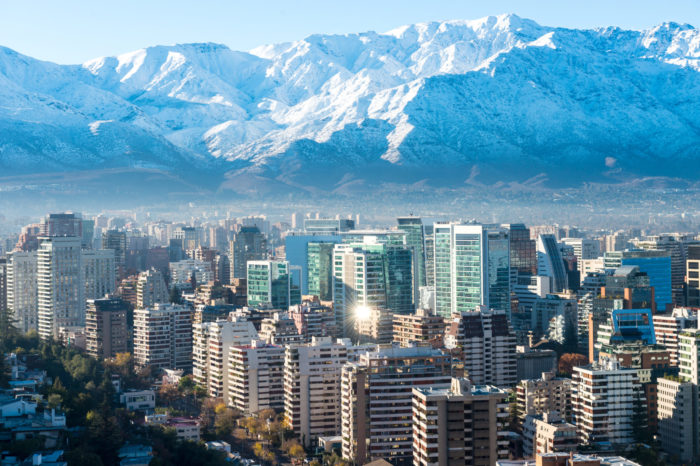 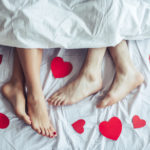