For the last time in 105 years, viewers around the world can see Venus transverse the sun. A new app called VenusTransit helps viewers record this “last such opportunity in our lifetimes.”

One of the rarest celestial events viewable from Earth – the planet Venus will make a trek across the sun. Having only been observed six previous times in history and without another occurrence until 2117, some space buffs are gearing up for the big show.

One way to stay tuned and also help scientists record Venus’ voyage is by using an app called VenusTransit. With this app, which is available on Android and iOS, amateur astronomers can join the ranks of former explorers like Capt. James Cook along with current NASA scientists.

“In centuries past, explorers traveled around the globe to time the transit of Venus to determine the size of the solar system,” Steven van Roode, who helped conceive of the app, wrote in the description of VenusTransit. “The phone app will allow citizens around the world to witness this rare phenomenon and to contribute their observation to a collective experiment to measure the sun’s distance. This will literally be the last such opportunity in your lifetime.”

The app comes with a built-in timer to calculate how long Venus takes to cross the Sun, beginning with “ingress” — just as the little black dot starts its trek — and ending with “egress” at the tail end of the crossing. It also has simulation and visibility sections to tell users when the transit will begin based on their GPS coordinates.

“The timing favors observers in the mid-Pacific where the sun is high overhead during the crossing,” NASA Science’s Tony Phillips wrote in a blog post. “In the USA, the transit will at its best around sunset. That’s good, too. Creative photographers will have a field day imaging the swollen red sun ‘punctured’ by the circular disk of Venus.”

The importance of Venus’ transit has been a topic of discussion for astronomers for centuries, because it has helped them estimate the distance between the Earth and the Sun, while also allowing them to figure out the relative size of the solar system. 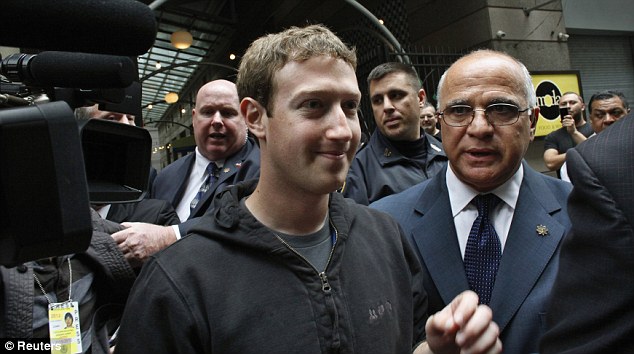 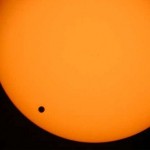