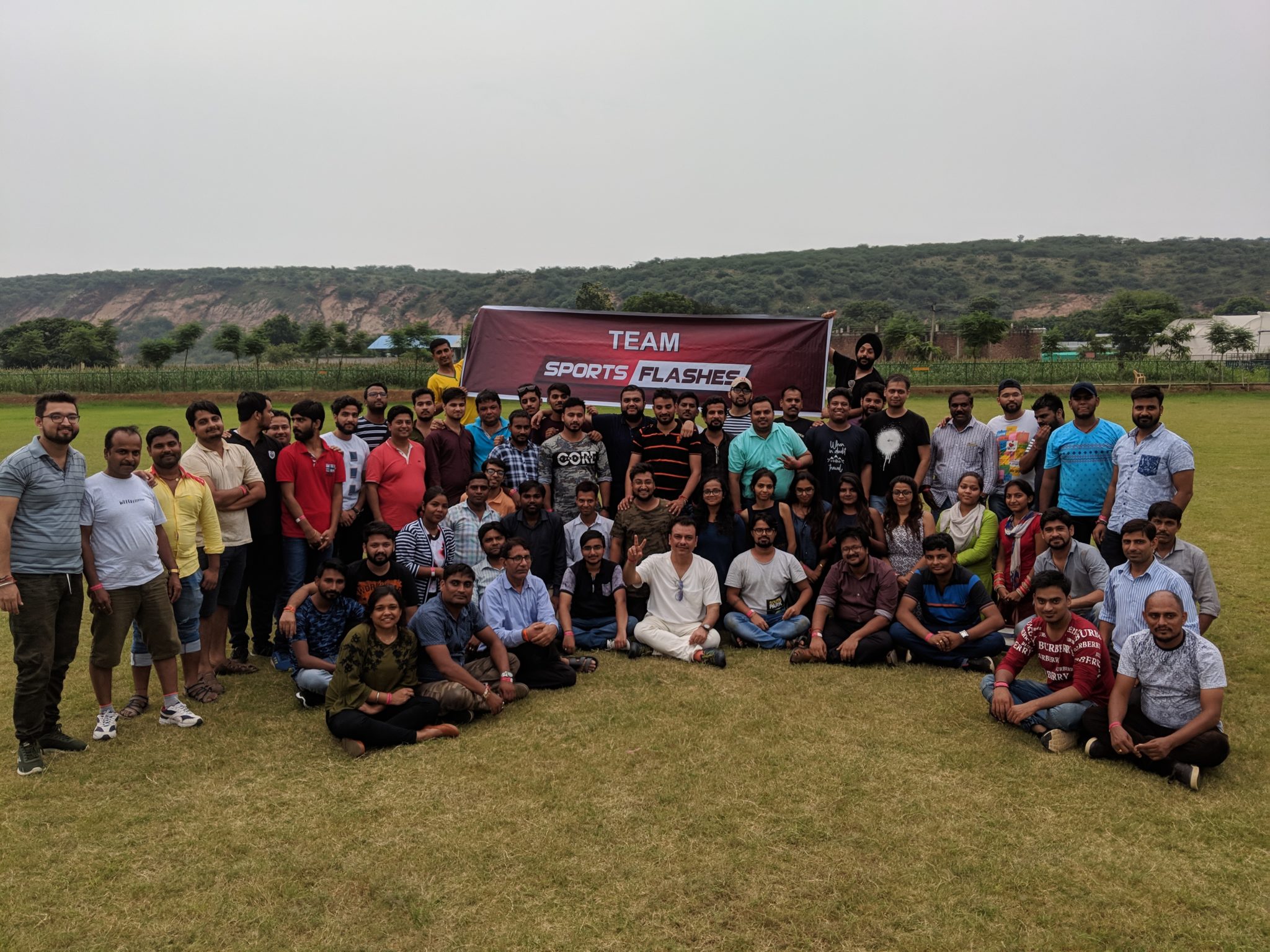 “We are trying to be the Netflix of sports in India”: Sports Flashes CEO Raman Raheja in Interview

The glamour associated with cricket and football in the sports entertainment scene in India is nothing less than that of Bollywood. What if we found an entertainment and events-management whiz who could transform the smaller indigenous sports of India into mainstream glitzy affairs.

In a chat with The Tech Panda, Raheja reveals his plans of making Sports Flashes the Netflix of Indian sports entertainment.

“I might not be a sports geek, but for me, sports is an entertainment opportunity. We are packaging sports content as an alternate to Bollywood entertainment,” he says.

His Work with Kabaddi

Raheja saw the potential of Kabaddi when working on a couple of Kabaddi world cups with Parkash Singh Badal, CM of Punjab, around 2011-2012. He realized that the business of sports with Kabaddi had an ecosystem that was big not just in North India but outside India as well.

“A Kabaddi player would make a good INR 1-2 crore kind of money every year. So, I proposed to Badal to set up a league around Kabaddi, and the rest is history. Kabaddi really took off and we set up the World Kabaddi League in 2014. That’s when I first got into the real business of sports,” he recalls.

The story of Sports Flashes starts with Kabaddi. During his Kabaddi days, Raheja packaged the home-grown Indian 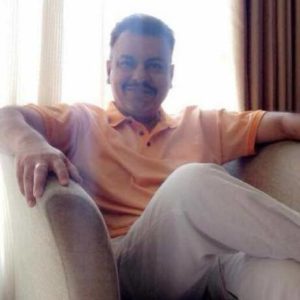 sport and sold it to different channels across the world. After seeing an interest from US and Canada, they released a 5-minute digital stream video on YouTube.

“To our disbelief, we had over 25,000 people watching us on YouTube. That gave me the idea that there is a sports fan, who, if given the convenience of a mobile screen, would love to consume the content around sports, because it gives them the freedom to watch it anywhere,” he says.

Sports Flashes started fully after Raheja exited the league after season 1. “I looked around various opportunities around the sports content business and realized that there were no platforms distributing content the way Bollywood entertainment is being done. That’s why we started Sports Flashes,” he adds.

On asked why he chose Kabaddi to introduce into mainstream media, he says Kabaddi’s appeal lay in its ‘TV friendliness’.

“It is an aggressive and active sport, with the potential to bring in glamor quotient. Since it’s indigenous, people in the interiors of the country don’t need guidance to learn the sport. It’s a TV-friendly sport, with action but no violence, unlike boxing or wrestling,” he explains.

As a starting point, Sports Flashes started with newsfeed, covering about 34 odd sports. With the intent of reaching out to the widest possible audience, they offered the content in not just English and Hindi, but five more languages.

“The whole idea was to make sports reach the last mile,” Raheja says.

In early January this year, they launched the first 24×7 sports radio channel of India, which has been a big turning point for the platform.

“India has a 130-crore population, but not a single sports radio. This was an opportunity we should tap. Now, we are trying to be the Netflix of sports in India, to begin with. Everything around sports is what we are trying to package together, live sports, news, video streaming, audio commentary, and live commentary on radio shows. We are trying to make available anything that a consumer would want to consume in the field of sports. That’s what Sports Flashes is about.”

Of the many challenges Raheja faced while venturing into sports entertainment, one was that he found it hard to be accepted as a genuine part of the sports fraternity, since he was considered an outsider in the industry. Also, since his team wanted to package sports as entertainment, another challenge was scouting talent with knowledge of sports and the ability to put it across as entertainment.

“Finding that initial footing in the market and getting the right talent to be able to see sports beyond the conventional sporting reports for journalism, were the challenges we faced,” he says.

Raheja also knew that cricket entertainment was a hard industry to get into, which is why they decided to dapple in other sports.

“We knew that we will never compete with the big daddies of cricket like Cricbuzz and Cricinfo, but the moment we step outside of cricket, which means the 34 sports that we cover, wrestling, shooting, archery, hockey, things change. There are perks for those who can package for these sports,” he says.

Based on data and research, he surmises that, while cricket is being covered by Indian platforms in a big way, for football content, Indian consumers still throng to FIFA, goal.com, or the English Premier League site. Now, because of the English Premier League rights, of which the platform recently became official partners with, they are trying to bring global football into India through Sports Flashes.

As Raheja explains, “By streaming a sport like Kabaddi, Taekwon-Do, or Karate, on our platform, we are trying to bring focus to smaller sports and build small communities to bring those sports to the forefront by giving them an opportunity, a reach of our audience base.”

Sports Flashes also intends to move out of India, replicating the same model in other developing countries, like Bangladesh, Sri Lanka, and Pakistan.

“Bangladesh is one big market we will get into real soon. Bangla is one of our strongest regional content with the highest number of subscribers from Bangladesh. Then we want to consolidate our position as the indigenous ESPN live platform coming out of India, promoting smaller sports, while also having everything about bigger sports like cricket and football,” he explains.

Another area of focus for the platform is eSports, which is yet to fully enter mainstream sports entertainment in India. The platform has recently set up an exclusive team to capture only eSports.

“eSports is a huge opportunity that we are trying to capture right now, since there are no eSports platforms in India right now,” he says.