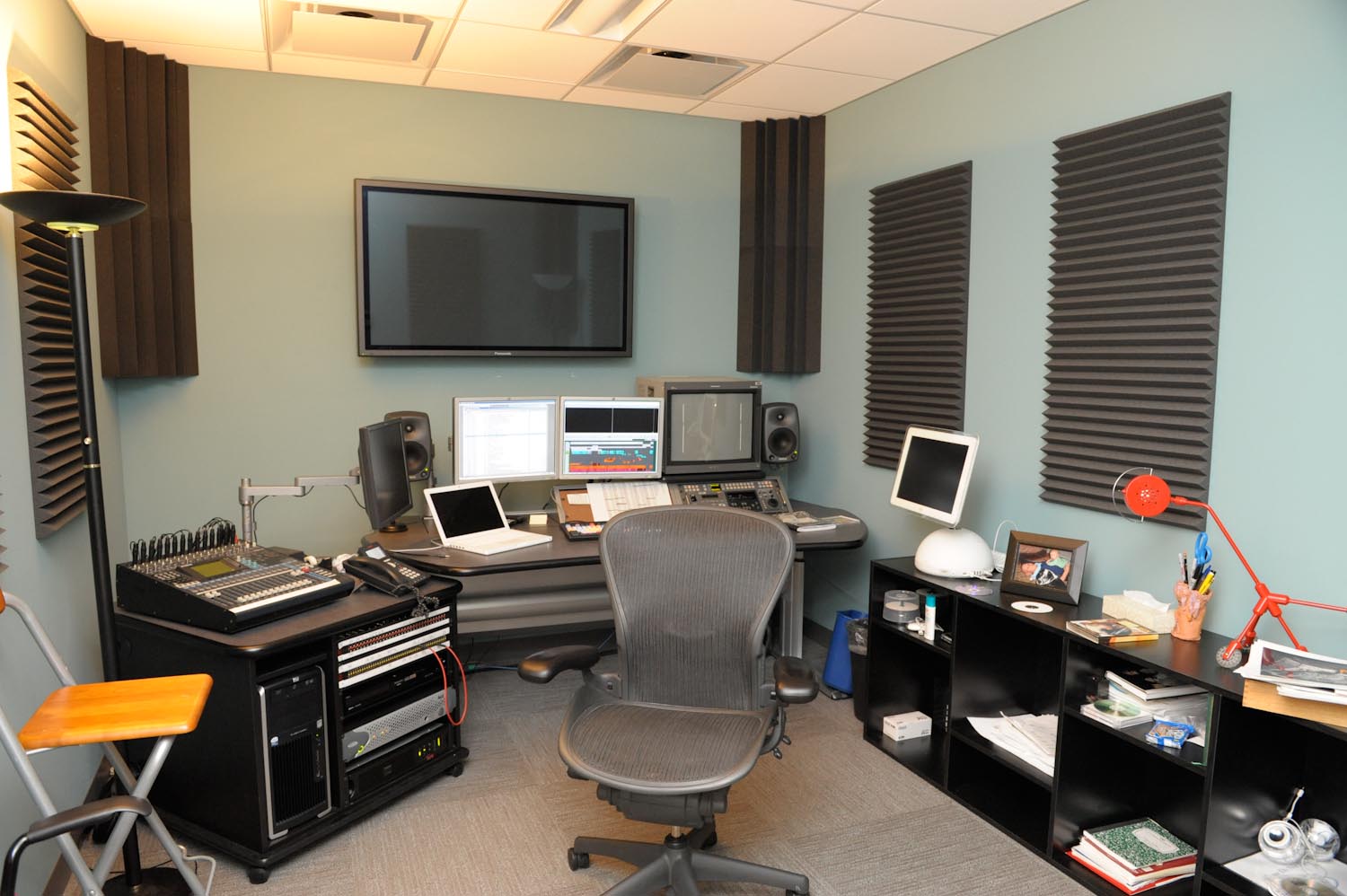 What Happens in an Animation Company? There is something about the nature of animation that interests a lot of people. This article explores the nature of such a company in more depth, shedding some light on what happens behind the scenes. How much are you aware of and what secrets do these companies hold?

The world of animation has always been a fascinating one. Ever since the likes of Walt Disney produced their first animated films we have all been entranced by the results they have been able to achieve.

Of course nowadays animation goes way beyond the likes of Mickey Mouse. It is a technique that is seen in major motion pictures as well as adverts promoting virtually everything you can think of.

However none of this reveals what happens in such a company. What does an animation company do to get from an original idea to the finished product?

The process of animation may seem exciting but it actually involves many long and often tedious hours of creative effort. No matter whether the finished product will be a thirty second advert or a ninety minute film, the whole process begins with an idea. This will then be developed so the animators know how the whole idea will progress from start to finish. This is called storyboarding, and it basically sets out each scene in the animation one by one. If you look at storyboards they may remind you of a comic. A sheet of paper or card may have several images on it, all in different frames. The frames plot out the story in a visual way, so the animators have something to work from.

Once the animators know where they are heading, they will start the animation process itself. This varies depending on the methods used. Some animators use computers to create images that will be used in the finished film or advert. Others use hand drawn sketches, paintings or similar methods. Still more opt for the 3D clay effect, creating characters that do not have to be redrawn for each frame, but instead are moved gradually to produce the effect of movement.

As you can see there is a lot of work involved in order to bring us the images we love to watch. Animation has gone through a real success story in recent years. We’ve seen lots of American blockbusters in animated form that are now household names. Various techniques have been used to produce them, and perhaps now you can see how in depth these techniques are.

Some people hanker after a career in animation but as you can see it demands patience and perseverance to achieve. The actual process of animation – regardless of how it is done – is incredibly slow and painstaking. However the finished result is always worth the time and effort expended in creating it.

Animation is not a career for everyone to aspire to. It’s certainly fascinating to know how things happen behind the scenes though, especially in this situation. If you have watched famous animated movies you will undoubtedly be thinking about them in a new way from now on. You may have a new appreciation for all the people behind the scenes who make animation look so impressive. When it’s done correctly, it certainly can be one of the most impressive feats achieved.