Both market analysts and IT industry honchos have welcomed software giant Infosys’ move to appoint NR Narayana Murthy as the executive chairman of the board with effect from June 1, 2013.

While Kiran Mazumdar Shaw and Som Mittal have applauded the IT giant’s decision, market analysts also see this as an important turning point for Infosys. We take a look at what analysts and IT honchos are saying:

“At this juncture it will be good for both Infosys and the industry. I welcome Murthy’s return to Infosys in executive role.”

“This is a very welcome development. Infosys needs a hands-on leadership to manage operations.”

Murthy’s return to helm is driven from perception of the company recently, Shaw said. He must have carefully thought this, she added.

“Murthy’s return to Infosys is healthy for the industry. I expect Murthy to delineate executive and non-executive roles.”

With Murthy’s return, Natrajan expects Infosys to do ‘extremely well’. “Murthy will take Infosys to a new level of leadership. He can build a new leadership vision in Infosys,” he added.

“The biggest challenge for Infosys is to get revenues, growth back. I am sure Murthy has some ideas on this.” “He is a leader who has lot of credibilty in the industry. Will have to wait and see how leadership changes shape up, he said.

Bhavin Shah acknowledged that Murthy’s return is a positive for the company. “Consulting, platform solution businesses need to be improved by Infosys. I expect Murthy to be involved in operations of Infosys,” he said.

“Infosys has been an industry leader, is a fundamentally strong company,” Dhawan added.

This is a drastic, some might say, welcome move,” said Ankur Rudra. Ambit Capital has a “sell” rating on the stock. “Probably, this could be a step towards a new strategic direction and leadership as well.” 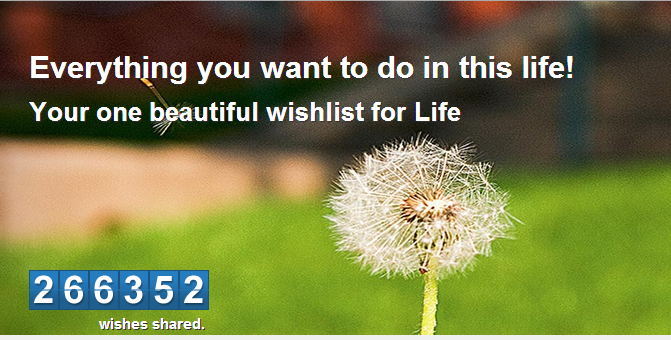 Build a Product That is Simple and Easy to Understand : Praveen Jadhav of Wishberg 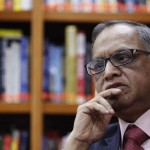