What do you say about the highly successful entrepreneurs – the Fords, the Gates, the Jobs, and the Warren Buffet’s of this world? That they were great visionaries, inventors, risk takers, creators, leaders and profiteers. Yes, they were all that, but they were also great opportunists.  And they don’t know the meaning of quitting.

That entrepreneurs are rare commodity is known. In a recent Gallup study, only 3 in 1000 students were found to possess the necessary attributes required of an entrepreneur. Before you jump to any conclusions, it must be mentioned that the attributes list was prepared after closely studying the highly venerated lives of highly successful entrepreneurs.

As far as Gallup is concerned, there should be structured pedagogy for aspiring young entrepreneurs, who show the necessary attributes. They must be cultivated similarly to kids with genius IQ’s, gifted ball players, chess whizzes. However, some say that structured regimented education would only temper the entrepreneurial fire exhibited by highly successful entrepreneurs like Steve Jobs and that kids should be left to their own devices.

Undeterred, by the totally hands off view prescribed above, some colleges are already offering courses in entrepreneurship where trainees are taught basics of entrepreneurship and encouraged to bootstrap their business under the guidance of their counselors. How much of this actually works is open to everybody’s interpretation because too much of theorizing can  stop one from making decisions on the fly which has always been the hallmark of successful entrepreneurs.

But again, we are now in the information age, where it pays to be informed about business analytics, predictive forecasting, lean startup model etc. So there is merit in getting a head start provided you have the attributes of highly successful entrepreneurs. A little head start won’t do you any harm as it will only make you wiser to your environment.

But in the end it boils down to the entrepreneur himself. They have to dig deep down to find endless reservoirs of energy and perseverance when all seems lost and lesser mortals would have given up and gone back to the safety of their 9-5 jobs. Successful entrepreneurs just don’t give up. They just roll up their sleeves and love to scrap.

The above article has been contributed by Mr. Ambarish Gupta, CEO and Founder, Knowlarity Communications. 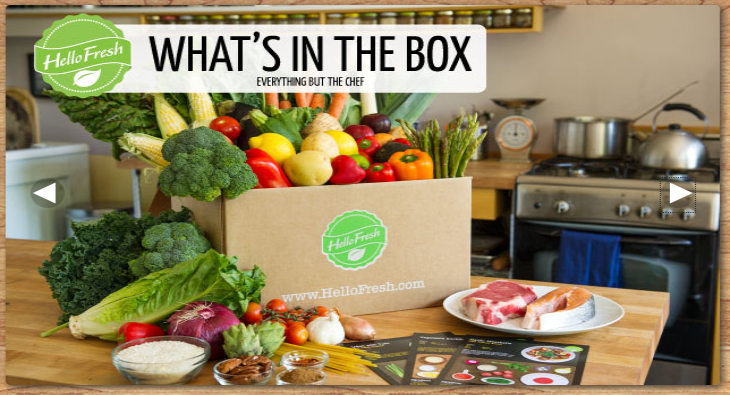 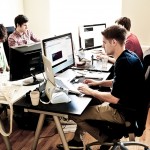