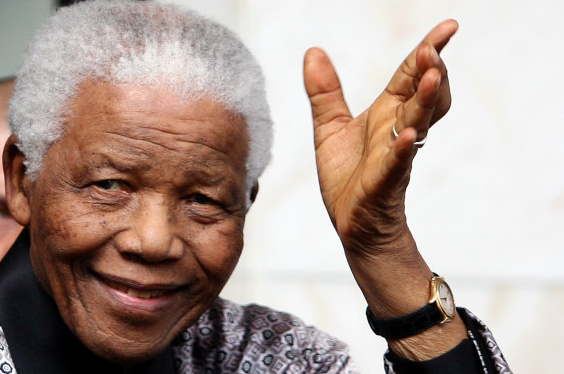 What if Nelson Mandela Used Social Media To Fight Apartheid

Nelson Mandela, the first black South African president, is celebrating his 94th birthday — no small feat for a man who spent 27 years as a political prisoner in a country torn apart by apartheid for decades.

For instance, a Facebook update about Mandela’s divorce from his wife elicits sympathetic reactions from friends, including fellow anti-apartheid activist Walter Sisulu. ”First you get arrested and now Evelyn leaves you,” says Sisulu in the video. “These are hard times my friend, keep strong!”

Mandela “replies” with a famous quote: “”The struggle is my life. I will continue fighting for freedom until the end of my days.”

Fondly called “Madiba” – his honorific clan name – in his homeland, Mandela was a powerful figure in the anti-apartheid movement. The video, backed by the Nelson Mandela Centre of Memory, runs on the premise that Mandela may not have spent 27 years in captivity if social media platforms were available back then. Earlier this year, the Centre put Mandela’s archive online as an interactive multimedia experience.

Do you think social media can really prevent or alleviate a hostile political situation? Let us know what you think in the comments.