While messaging has become a veritable war with apps like Line, KakaoTalk, WeChat, Path and Facebook Messenger across Asia and Western markets, there’s been one longstanding app that’s presided over the space with very few apparent changes.

WhatsApp, the Sequoia-backed messaging app that dominates in Europe and that is often tipped as an attractive acquisition candidate for companies like Google and Facebook, just went freemium finally on iOS. The app has been paid for years on the iPhone at a $0.99 price point.

But today it went free with an annual subscription fee of $1 after the first year. This isn’t really a surprise as CEO Jam Koum talked about this several months ago. It brings WhatsApp’s business model on iOS in line with other platforms like Android, BlackBerry, Nokia and Windows Phone.

The paid app business model is really a vestige of an older era when developers would sell their work up-front. But over time, many paid apps have made the switch toward going free with paid features. Games really triggered this wave, but other high-usage apps like messaging have gone for a freemium strategy.

Japan’s Line, for example, made $58.9 million in the first quarter of this year in Japan through in-app purchases and sales of stickers — which apps like Path and Facebook Messenger have subsequently copied.

WhatsApp launched back in 2009 and quickly grew popular in markets where SMS pricing made messaging through smartphone apps cheaper. It really dominates in European markets and has a strong foothold in India, as well.

Recently, the company said it was bigger than Twitter with more than 200 million monthly actives, 10 billion messages sent and 17 billion received in a single day. 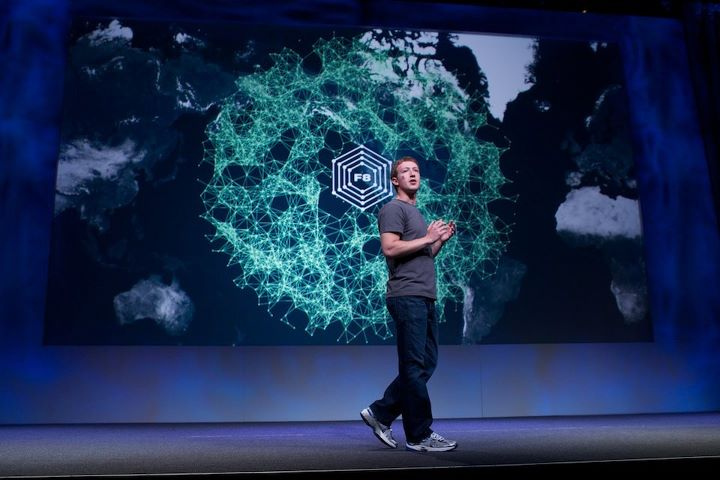 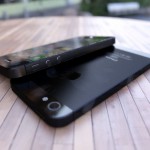