One of the nice things Apple does when announcing a new product — which its competitors only sometimes do, especially in the phone industry — is tell you how much it will cost and when it will go on sale.

It’s not always good news, and it’s not always an exact on-sale date. But I can’t remember the last time Apple showed off a product without providing that information. (Even when Steve Jobs gave an extremely early demo of Apple TV in 2006 — then code-named “iTV” — he pre-announced a price and rough ship date.)

Compare this to the new-product announcements last week:

It just makes sense to announce pricing and ship dates as soon as they’re known. So why don’t all companies do this?

I did some research, and here’s what I came up with. Of course, there’s no single answer that’s right all the time — each case is different. 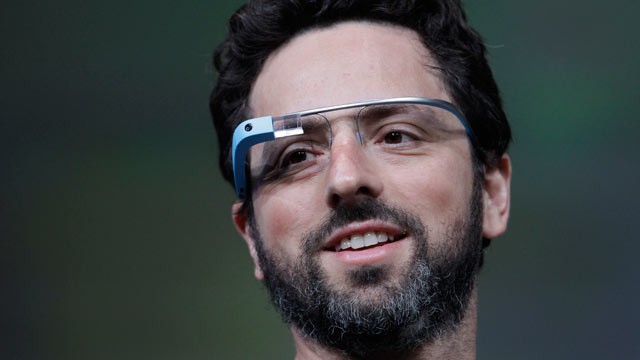 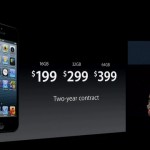