“For me, everyday is like a movie in which all the characters and scenes are different. And I’m jumping from scene to scene, character to character,” says Rajesh Setty. No wonder, because Setty, a Sunnyvale,California-based entrepreneur is involved with nine companies. Some of these, like iCharts and Jiffle, create web or mobile applications. Others, like Thinkahaand Foresight Plus, revolve around his passion for publishing (Setty, by the way, has also authored 11 books) and corporate speaking. Setty is part of a growing number of Indians inSilicon Valley, who are becoming parallel entrepreneurs.

Unlike serial entrepreneurs who churn out one company after another, parallel entrepreneurs are involved entrepreneurially in more than one company simultaneously. “Right now is an especially great opportunity to create multiple companies at the same time, with deep strategic and operational involvement rather than involvement only at the advisory level,” says TM Ravi. As co-founder of The Hive, an incubator-focused on big data, Ravi has come up with a uniquemodel for parallel entrepreneurship. Under one banner he wants to create multiple companies, all leveraging data analytics in various fields. He has co-founded three such companies, all of which are in stealth mode right now.

One claims to get better return on investments for mobile ads. Another, a security company, looks for deviant user behaviour patterns to predict security breaches. And the third hopes to reduce retail and e-commerce spamming and provide more effective multi-channel marketing. Big data is a goldmine that will impact everything and mobile and Web 2.0 are what hi-tech companies are targetting. So, these ventures make for easier simultaneous entrepreneurship.

But the consumerisation of IT itself is a factor. “Earlier, you’d spend $7-8 million and 7-8 years before you could get your product out and validated in the market. Today, the process takes less than one year and below $1million,” says Ravi. The reason includes lower infrastructure costs too: Cloud computing means storage costs come down to as little as just a few thousand dollars. And open source software mean that cashstrapped entrepreneurs don’t have to cut huge cheques to IT companies like Oracle and Microsoft for software. Markets too move faster with models like the Freemium model — wherein your product, like Dropbox, is initially free and then goes viral getting early adoption. Or like the popular apps models wherein you let users test out new features and capabilities and the product grows dynamically in real time. VC apathy is a marked reason too.

“VCs sitting on large funds are getting conservative showing a preference for larger scale companies. They’d rather make big bets, $10 million or more, for mature companies so that they can scale rapidly ,” says Ravi. But for another breed of entrepreneurs , parallel entrepreneurship is purely about following their heart. For example for Naveen Jain, who is involved inSingularity University and the XPrize Foundation. Lessons learn about exponentially growing technologies and their entrepreneurial deployment led him to found the World Innovation Institute. They also led to one of his futuristic ventures, Moon Express, a moon mining startup apart from a rethinking at his public records company Intellius.

Intellius turned to what he calls the ‘ Information Genome’ and was renamed inome. “XPrize inspired me to start iPrize, our own in-house prize for employees with breakthrough ideas,” says Jain. “Creating multiple enterprises allows you to experiment with how to go about solving a problem in two or three or more ways,” says Jain. “If you can build a good team of entrepreneurs rather than employees , there is no reason why you cannot work on multiple ideas at once. The important thing is to know to delegate and not get involved in the day-to-day operations everywhere so that you can hold on to the larger perspective.” That includes giving employees the room to experiment and fail like entrepreneurs.

Similarly, Pleasanton-based Sridhar Vembu too believes that delegating to the experts enables him to pursue his passions through multiple companies. Along with Zoho — the enterprise web apps firm that he is most well-known for — Vembu is involved in two startups. One makes affordable infusion pumps for releasing drug flow very slowly and accurately for disorders like those of the immune system.

The other is a semiconductor company. “It will be incredibly difficult to run all these companies together so delegating is crucial. Unlike at Zoho, I won’t be involved in day-to-day engineering decisions or product development in these companies, but in more later stage decisions such as what would work in the Indian market,” says Vembu. But Vembu’s most uncanny venture is Tenkasi, a town located several hundred kilometers from Chennai, that Vembu has unofficially adopted. He wants to move at least 10% of Zoho’s R&D there, for which he’d add about 50-100 people this year itself, most of which would be local talent. But for that, the little town would need training centres, recreation centers, schools and hospitals for the employees’ families, and so on. Over the next two years Vembu plans to put Rs 10 crore, and then more as necessary, into this unique initiative. “It is important to understand that some ventures will work and some won’t . But we need to try to find out, ” he says. And he is trying out concurrently. 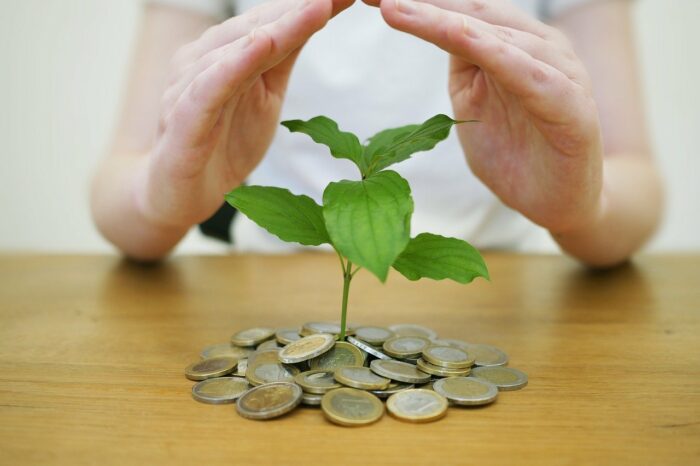 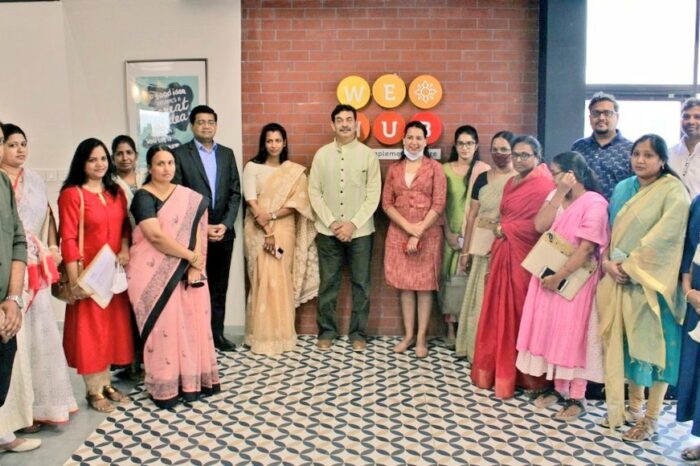 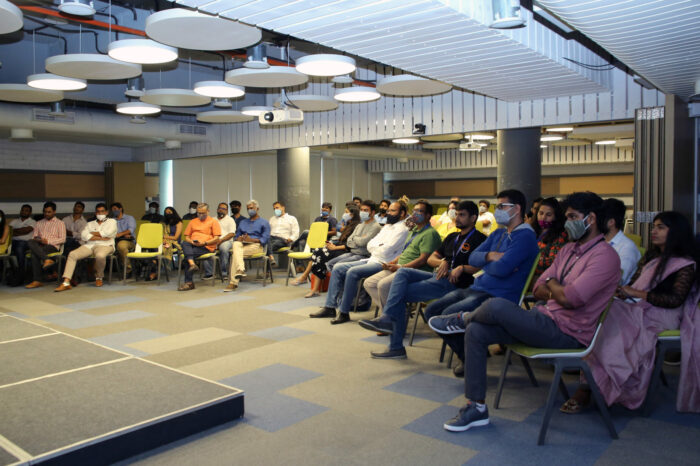 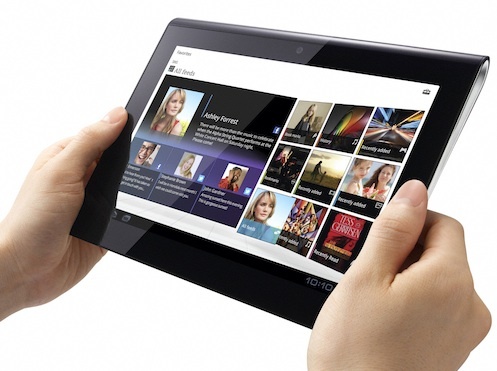 Which Tablet Is The Best For Gaming? 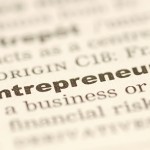