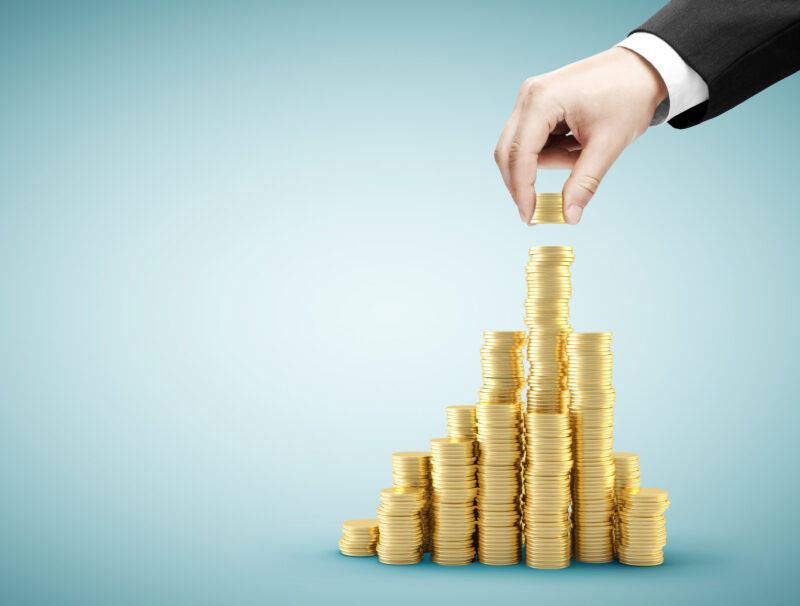 Visa, the American payments processing company, is investing in a minority stake in BillDesk, an Indian online payment gateway company based in Mumbai. The move renders the fintech company’s value at more than USD 1 billion, hence, making it a unicorn. While details of the deal are still not available from Visa, according to reports, BillDesk is being valued at USD 1.8 billion.

According to reports, the deal will reportedly start with an initial investment of around USD 200 million accompanied by a secondary buying of shares from existing investors and founders worth USD 80-100 million. This is likely to bring the total value of the investment to around USD 300 million.

Investment and association with Visa will aid BillDesk grow new product lines in the area of payment and loyalty businesses, which are its niche product areas. It will also help the 18-year-old company increase its business into newer locations. According to a report, Visa has said that the investment will be in accordance with statutory approvals and there is no expectation of any direct bearing on Visa’s existing Indian business.

While, in the international market, Visa counts investments in payment companies like Klarna, Square and Stripe, the current deal would mark Visa’s first investment for a minority stake in the Indian market. The growth of RuPay cards and the Unified Payment Interface (UPI) has made the Indian payments market a potential space for opportunities, where Visa faces stiff competition from MasterCard.

BillDesk was founded in 2000 by Srinivasu, Ajay Kaushal and Karthik Ganapathy, three top executives of the erstwhile US-based accounting firm Arthur Andersen. It began by collaborating with utility service providers throughout India, helping them connect with banks through a payment gateway, which enables customers make use of net banking or cards to pay their bills online.

BillDesk faces competition from Naspers-owned PayU, which was in discussion to invest in the company, and Infibeam-owned CC Avenues, and Tiger Global-backed Razorpay. Currently, BillDesk boasts of processing more than USD 60 billion in payments per year. 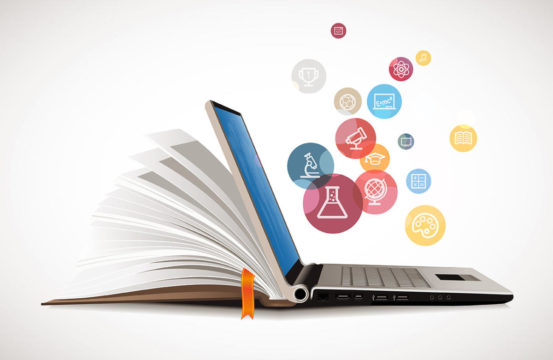 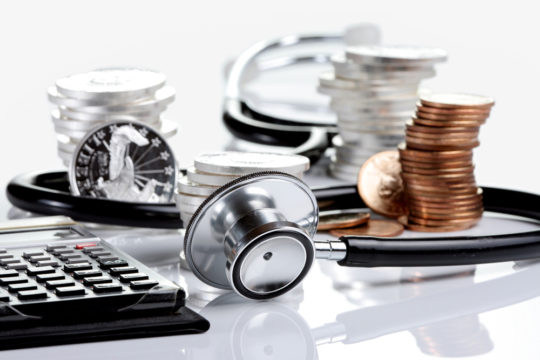