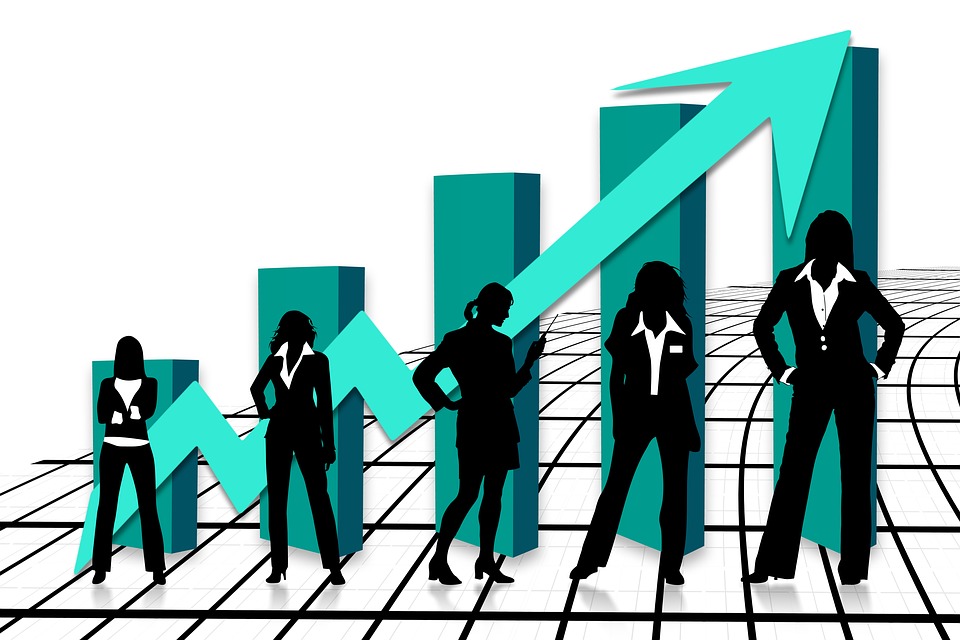 While global markets teem with progress on the startup front, women the world over are trying to get a portion of the pie to prove themselves as entrepreneurs. With regards to the same, Mastercard Index of Women Entrepreneurs (MIWE) released its results for the second year running. While some of the results were as expected, others did surprise pleasantly, and still others not so pleasantly. For example, Korea reported a 7% increase, while Japan fared poorly.

The MIWE results state that New Zealand maintains at the top, followed by Sweden and Canada. Moderate increase was noted by countries like Sweden, US, and Portugal. Costa Rica and Colombia showed a good increase pushing them up in the scoreboard.

Ghana, Uganda, Bangladesh, and Vietnam, in spite of being poor economies, have reported a high progress in women entrepreneurship. According to the report, “entrepreneurs are not always aligned to the wealth and advancement of their respective economies. In fact, some of the highest rates of Women Business Ownership are observed in the less wealthy, factor-driven markets where women are driven to businesses out of necessity/need to survive.” Ghanaian women are so well-represented in the business world, that almost 4 of every 10 business leaders there are women.

On the other hand, wealthier economies, such as, New Zealand, Sweden, Canada, United States, Singapore, Portugal, Australia and Belgium, show good progress, given that women there have access to better resources, education, finances.

The MIWE revealed an inconsistency in the Middle Eastern region of United Arab Emirates, Saudi Arabia and Tunisia. In spite of having low number of women business entrepreneurs in these countries, these countries showed great innovation and success in terms of their reach on the global scale.

Most hindrances that the MIWE found in the path of women entrepreneurs worldwide are gender bias. Women are not accepted socially or culturally as bosses of their own businesses. Gender bias also leads to restricted access to finance, capital, and the training necessary to improve businesses. These reasons often lead to discontinuity. This can be seen in poorer economies like India and Egypt. But Japan, one of the affluent countries has shown poor growth because of gender bias. Reasons stopping a woman from starting her own business are also often non-discriminatory, such as insufficient support from the government.

MIWE states, “Although successful female entrepreneurs are often celebrated as “superwomen”, those that exhibit typically male qualities such as ‘strength and power’ are considered intimidating and estranged from both ‘ordinary’ women and powerful men.”

On the other hand, reasons that have helped economies score better on MIWE seem to be wealthy economies with access to resources, or like the Middle East, progress has been more in the form of quality than quantity, or Ghana and Bangladesh, where the conditions of the country have brought about a determination in women to go out and seek business.

The conclusion of the MIWE results show that gender bias is present in most markets but in different ways. Women in countries like New Zealand and US, which have scored high on basis of having affluent economies, favorable quality of governance, and support for SME, still face bias when it comes to being perceived in terms of know-how. Portuguese women face problems in getting bank loans and finance, in addition to gender bias. Ghana has ranked highest in women business ownership, but women entrepreneurs are not shown the same regard as their male counterparts. Ironically, most Ghanaian women are the sole breadwinners in their families.

India ranked 52 on MIWE among 57 countries. Indian women have shown less inclination towards entrepreneurship because of social bias. Most businesses started by females have led to discontinuity because of lack of finance and profitability.

India has proven itself on the startup scene with several successful startup businesses cropping up throughout the country in different areas, be it Sachin Bansal’s Flipkart, Kunal Bahl’s Snapdeal, or Bhavish Aggarwal’s Ola. However, India’s results on MIWE indicate that India as a society and a culture still needs to change its attitude towards women.

India does have its share of successful women entrepreneurs such as Richa Kar’s Zivame, Anisha Singh’s Mydala, and Yosha Gupta’s Lafalafa. But India clearly needs to do more. We can start by encouraging women to step out of their comfort zones and dare to follow their dreams. Women from tier 2 and tier 3 cities need to break the shackles of domesticity and venture out to try new things.

World over, women’s startups are being encouraged through enterprises like the Womens Startup Competition in Europe, the Cartier Women’s Initiative Award, and Women Who Tech’s Women Startup Challenge. In India, initiatives, such as Zone Startups India’s empoWer, Indian Institute of Management Bangalore (IIMB)’s Women Start-up Programme, and the government of India’s Support to Training and Employment Programme for Women (STEP) are helping this cause. But the change in attitude starts at home, ladies!

The Hindu BusinessLine quoted Manasi Narasimhan, Vice President, Marketing and Communications, Mastercard on India’s position MIWE, “Learning from top ranked countries in the Index such as the United States and China, India needs to cultivate an environment where women have higher participation in the workforce and access to tertiary (post-secondary) education and financial services.”