A new study from Ipsos commissioned by Microsoft found that 46% of respondents believed that their work was more productive using social media tools. Breaking that down by gender, 49% of men believe they get more work done using social media, with 44% of women making the same argument.

Like any other survey sponsored by a big corporation, there’s a hidden message. In this case, Microsoft wants to push increased use of social tools in the enterprise, particularly with its stable ofYammer products, and SharePoint. 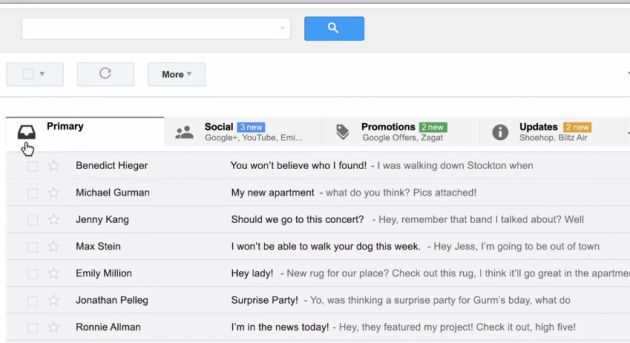 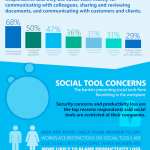