Microsoft is building its own 7-inch gaming tablet. Multiple sources familiar with plans within Redmond have confirmed to The Verge that initial hardware planning for an Xbox Surface is underway. Specifications for an Xbox Surface 7-inch tablet computing device leaked back in June ahead of Microsoft’s Surface RT and Surface Pro announcement. We’re told that the initial specs were accurate and that the final implementation is being worked on.

The Xbox Surface will likely include a custom ARM processor and high-bandwidth RAM designed specifically for gaming tasks. We’re told these specifications could be altered to accommodate an unannounced Intel SoC and that the Xbox Surface is being developed independent of specific hardware architecture. Microsoft’s Xbox Surface won’t run a full version of Windows, rather this 7-inch tablet will run a custom Windows kernel. Messaging and other tablet functions may be supported, but the focus is on gaming.

Microsoft has developed a secret hardware production process for its Surface tablets that is separated from partners that traditionally manufacturer the company’s Xbox console. We’re told that the Xbox Surface will likely be manufactured in the same factory, but that any future “Xbox 720” console will be manufactured in mass quantities by companies like Pegatron or Foxconn.

We’ve learned that part of the Xbox Surface is being developed at Microsoft’s offices in Silicon Valley. The software giant recently locked down several Xbox-related buildings, limiting employee access to the company’s Interactive Entertainment Business division. The lock down is likely related to Microsoft’s increased testing of the tablet, providing a way for other parts of the Xbox team to build games and software for the device. Providing the project doesn’t get killed in favor of a full 7-inch Windows tablet, in the same wayMicrosoft axed Courier, expect to see the Xbox Surface debut ahead of Microsoft’s future Xbox console.

We asked Microsoft for a comment on an 7-inch Xbox tablet, a company spokesperson says the firm does not comment or rumors or speculation. 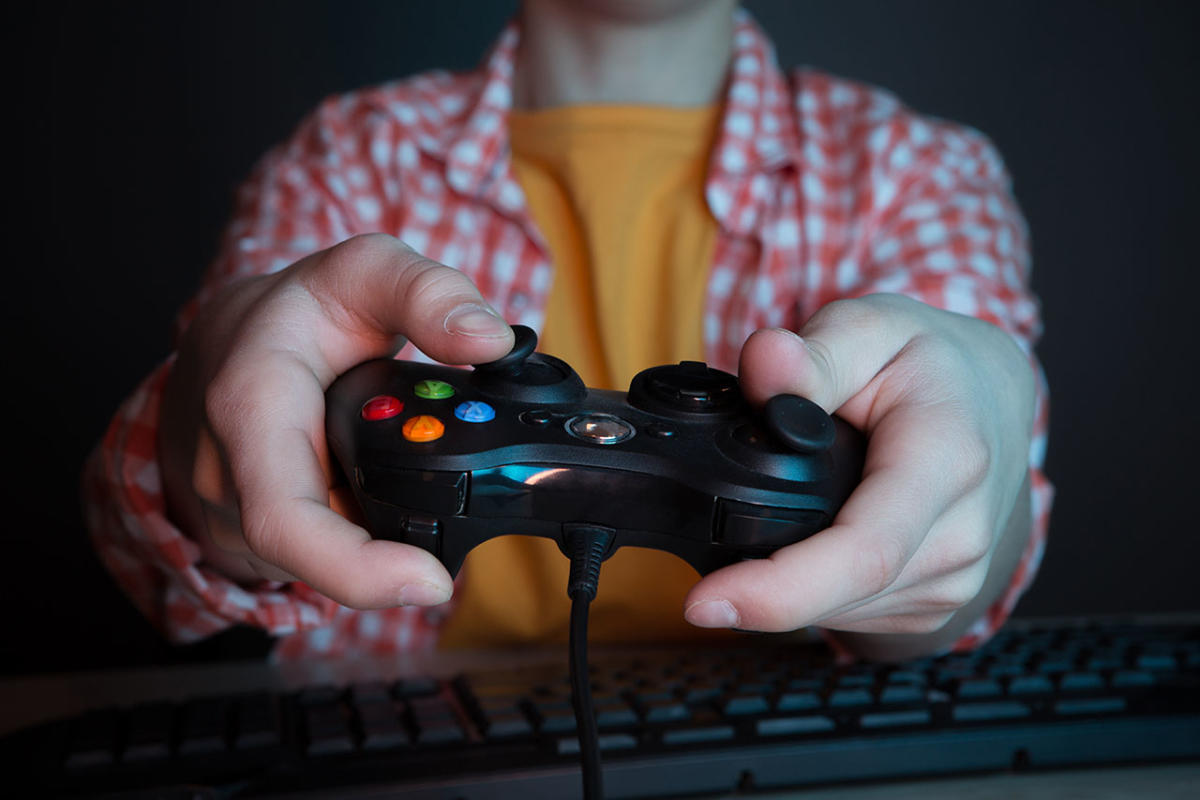 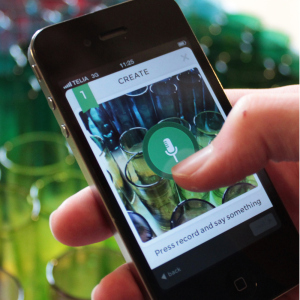 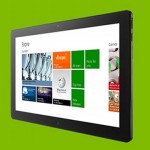