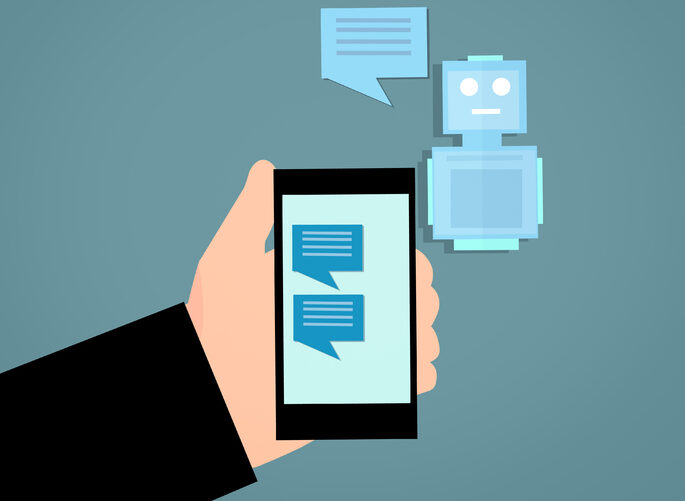 ChatGPT is an amazing tool, however users are frequently facing three issues. Firstly, it is unable to generate results on any topic after September 2021. Secondly, it is often down and thirdly, it does not provide an API. Writesonic claims to have solved all of these problems by introducing ChatSonic, which is integrated with Google search results and boasts near-zero downtime. Besides this, ChatSonic’s API promises to allow businesses to easily integrate it with their own platform.

Created by Delhi boy Samanyou Garg, Chatsonic is an AI-powered content creation platform that enables people to create content ten times faster than other AI-powered content creation engines. Backed by Y-Combinator, Writesonic is revolutionizing the way organizations use AI to personalize the customer experience and drive engagement. Following in the footsteps of OpenAI’s ChatGPT, which has caused a stir in the last two months, ChatSonic is a powerful tool for anyone looking to create engaging content quickly and effortlessly.

ChatSonic’s Chrome extension claims to be helpful for users as it displays ChatGPT-like responses alongside Google Search results. Additionally, it generates any kind of content, be it blog posts, emails, tweets, posts, product descriptions, ads etc., on any website like Gmail, Twitter, LinkedIn and literally every website on the internet.

Garg, founder of Writesonic says, “ChatSonic has emerged as the best alternative to ChatGPT, surpassing all of its limitations. In the last 3-4 weeks, ChatSonic’s user base has grown by 10X with hundreds of thousands of users using the platform every week. So far, ChatSonic has generated more than 3 Million pieces of content that is equivalent to more than 1 Billion words.”.

He further added, “In today’s busy world, it can be hard to break the writer’s block. That’s why we created a platform with a user-friendly interface that works for customers, businesses, organizations, and content creators alike. It allows them to easily create content with minimal human intervention.” Additionally, he announced that the ChatSonic mobile app will be launching on Android and iOS platforms this week. 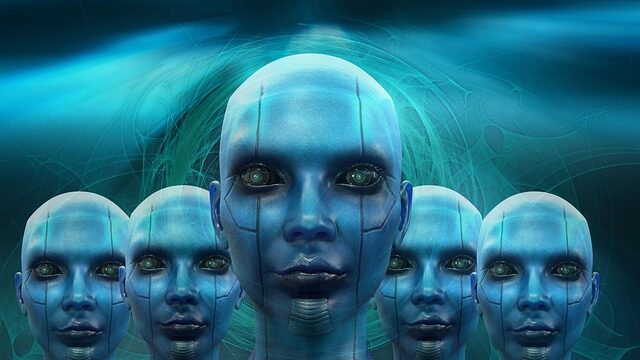 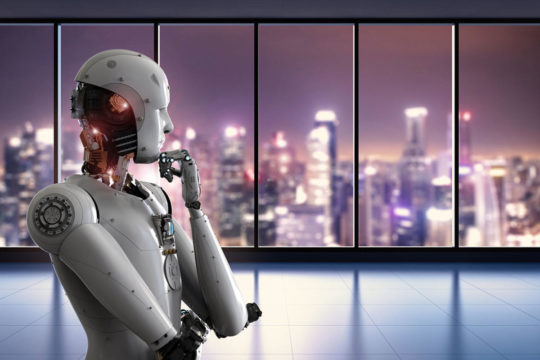