Yahoo has reportedly been hacked after the plaintext credentials for 400,000 logins were found to have been posted online, according to security expert Trusted Sec.

The report — via Ars Technica — suggests that the user data is from the company’sYahoo Voice calling service, and the security firm has expressed its concern that it was so easily accessed:

The most alarming part to the entire story was the fact that the passwords were stored completely unencrypted and the full 400,000+ usernames and passwords are now public. The method for the compromise was apparently a SQL Injection attack to extract the sensitive information from the database.

The posting contains the plaintext credentials for 453,492 Yahoo accounts, and is intended to serve as a “wake-up call…not a threat”, according to a comment that accompanied the data dump.

“We hope that the parties responsible for managing the security of this subdomain will take this as a wake-up call, and not as a threat. There have been many security holes exploited in webservers belonging to Yahoo! Inc. that have caused far greater damage than our disclosure. Please do not take them lightly. The subdomain and vulnerable parameters have not been posted to avoid further damage.”

The Yahoo Voice calling service is powered by voice over IP (VoIP) company Jajah, following a deal that was inked in 2008. At this stage, however, it appears that the issue lies with Yahoo rather than Jajah. 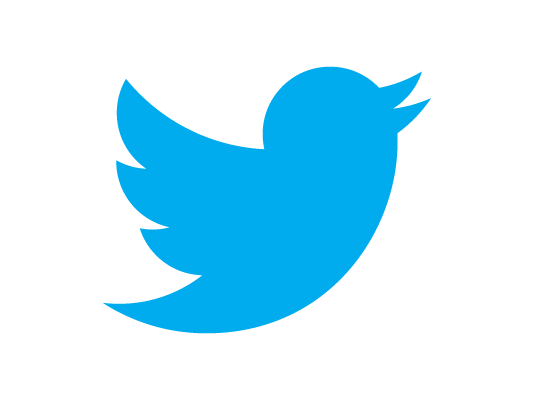 The Worst Tweets From the First Year of Twitter

Three Steps to Avoid Getting Hacked Like Yahoo Reply

[…] now you’ve probably heard that hackers were able to breach a Yahoo server and expose more than 450,000 account passwords. No server or network is impervious, but Yahoo’s negligence or incompetence made this attack […] 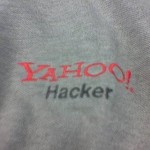