Online restaurant guide Zomato has said it is foraying into New Zealand as part of a global expansion under which it will open five offices, including in the UK and South Africa.

“We are foraying into the New Zealand market by opening our offices in Auckland and Wellington. We are also strengthening our presence in the United Kingdom and South Africa by opening new sections,” Zomato Founder and CEO Deepinder Goyal told PTI.

In the UK, the Gurgaon-based company is entering Birmingham and Manchester, while in South Africa, it is setting up base in Cape Town, he said, adding all five new offices would open on Monday.

“We have been focusing on expanding our geographical footprint aggressively within our current markets as well as in new markets over the past few months,” Goyal said.

When asked how much investment the company would make for the overseas expansion, Goyal said: “The company has committed $ 2.5 million for these new five cities.”

Zomato raised $10 million from Info Edge India in February and is currently present in 14 cities across the country. It has offices in the United Arab Emirates (Dubai, Abu Dhabi and Sharjah), Sri Lanka, the UK, Qatar, the Philippines and South Africa.

The company forayed into South Africa in April by launching its Johannesburg section that covers over 2,000 restaurants in the city.

As part of the expansion, the company is looking at entering markets in Australia over the next few months. There are plans to increase its presence in the Middle East and expand into continental Europe, South America and South-East Asia in this calendar year, Zomato said.

The company is also strengthening its workforce globally. “Currently, our employee strength is 350. We plan to take it to 1,000 by the end of next July,” Goyal said.

Zomato.com provides information such as scanned menus, mapped coordinates, pictures, ratings, contact details and user reviews for restaurants across its locations. It is a restaurant discovery platform with in-depth information on food outlets. 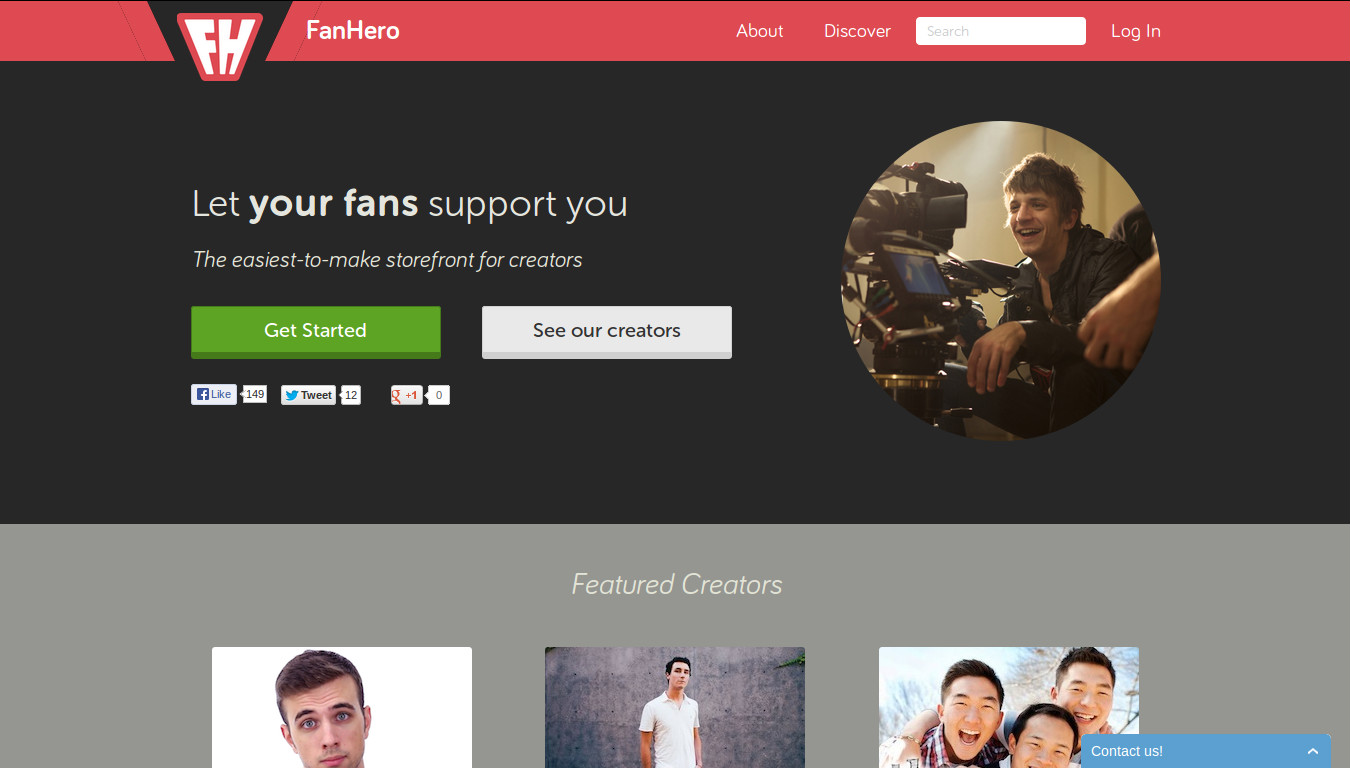 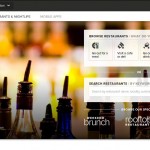