Zynga’s revenue was flat year-over-year amid a tough fourth quarter that saw layoffs and a continuing series of executive and mid-level departures.

The company’s revenue came in at $311 million and the net loss was $48.6 million for the quarter, with non-GAAP earnings at 1 cent per share.

“The biggest highlight of the quarter was seeing our team deliver a successful sequel in FarmVille2, a next generation social game that offers cutting edge 3-D experiences loved by millions of FarmVille fans,” said founder and CEO Mark Pincus in the earnings press release. “In 2013 we’re excited to bring this new class of social games to mobile phones and tablets and build a network that offers an easier, better way for people to play together.”

Zynga engaged in significant cost-cutting measures this quarter to bring the company back to the brink of profitability. It closed more than 10 titles, had layoffs in its Austin office, and closed the Boston and Tokyo offices. The company has also seen more senior-level departures in the past few months, including Treasurer Mike Gupta and chief game designer Brian Reynolds.

In the release, COO David Ko describes 2013 as “a pivotal transition year” for the company: “We are focused on achieving three strategic objectives: growing our franchises on mobile and web, expanding our network and maintaining profitability on an adjusted EBITDA basis.” 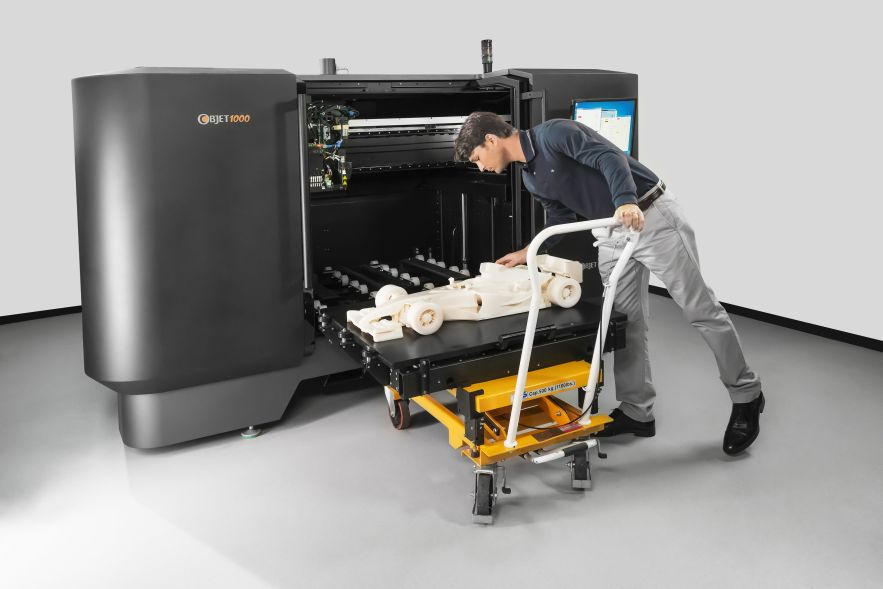 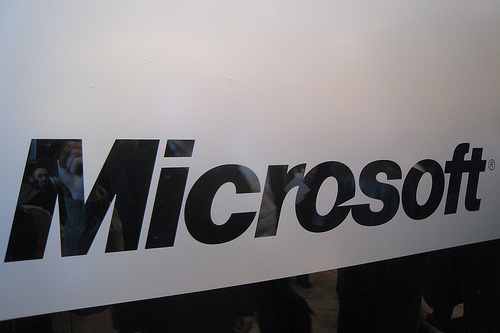 I am not sure whats going on, but i feel Zynga is dying its natural death. Trends cometh and go away. 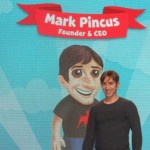