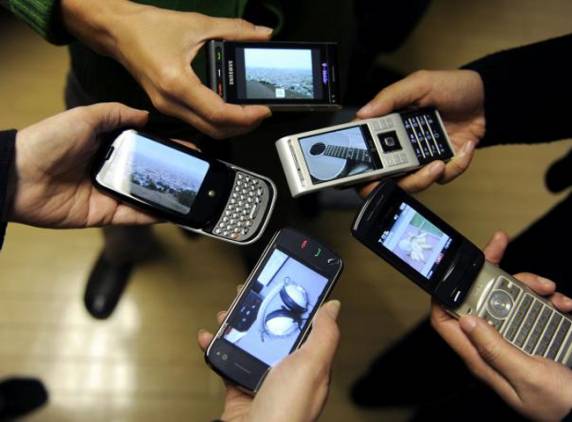 The Department of Telecommunications (DoT) on Monday issued a fresh document saying it will start the 2G auction process by November this year.

The Information Memorandum (IM) issued by DoT said the department would start inviting applications from interested companies from next month-end. This gives DoT three months’ time to complete the auction process, as the Supreme Court on Monday extended the time for completion of auction till January 11, 2013.

Earlier, the SC had set August 31 as the deadline. However, the government had requested for an extension to November-December. The IM is one of the most crucial auction documents, which gives details of the auction rules, the amount of spectrum available and the base price for each of the 22 circles.

The IM stated prospective bidders should apply by October 19. A formal notice inviting applications will be issued by DoT by September 28.

Assam, rest of northeast and J&K are some of the circles where the reserve price is below Rs 11 crore in GSM and CDMA.

A provision will be made for spectrum of one block of 1.25MHz, wherever available, for topping up the three blocks of spectrum put up for auction, to meet the requirement of new entrants, if such an exigency arises, and to ensure that the entire quantum of spectrum of 3.75MHz in each service area is allocated in the auction.

Blocks available in a circle

Though in 1800 MHz band, eight blocks each of 1.25MHz (10MHz) is available in all service areas, additional spectrum beyond the eight blocks are not available in Delhi, Mumbai, Rajasthan, Uttar Pradesh (east), Punjab and Gujarat.

In the 800 MHz band, no spectrum is available in Rajasthan service area.