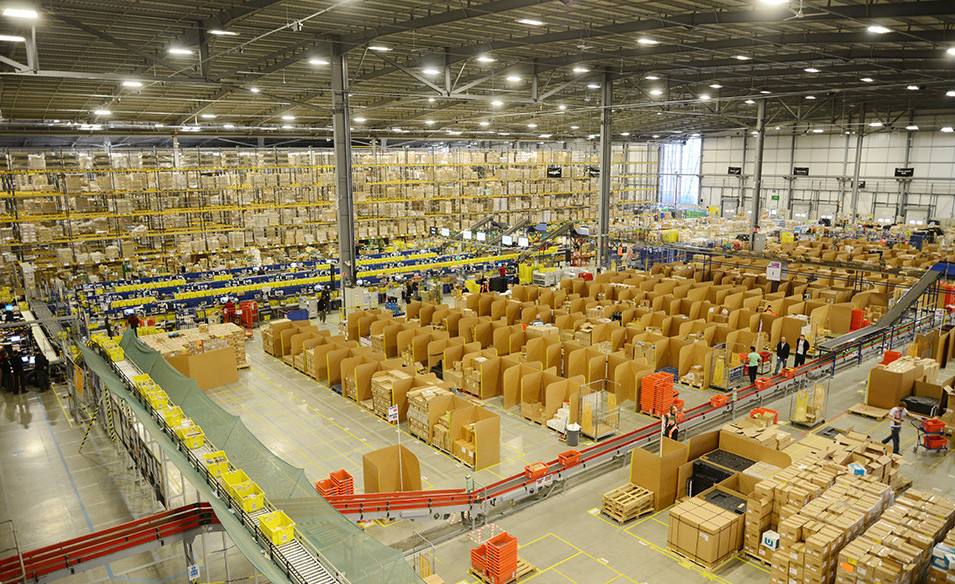 Amazon.com has spent $13.9 billion on 50 new facilities since 2010 in a bid to outdo its rivals in getting products shipped to customers more quickly.

Call it the war of the warehouses. Amazon.com faces growing competition in electronic commerce from eBay and Wal-Mart Stores. The amount that Amazon spent in the last few years exceeds the number it spent on warehouses prior to that in its entire existence.

“We’ve standardized them in such a way that opening them and replicating them happens very fast,” said Dave Clark, vice president of worldwide operations and customer service, said in an interview with Bloomberg.

Warehouse fulfillment can be expensive, as it has become Amazon’s top operating expense. It contributed to a $39 million loss at Seattle-based Amazon last year. But Jeff Bezos, chief executive, appears to be focused on beating out the competition. eBay has also rolled out same-day delivery in a number of cities, and Wal-Mart, which has 4,700 stores in the U.S., can tap its stores for online deliveries. Amazon is adding 5,000 employees to its warehouses staff of 20,000.