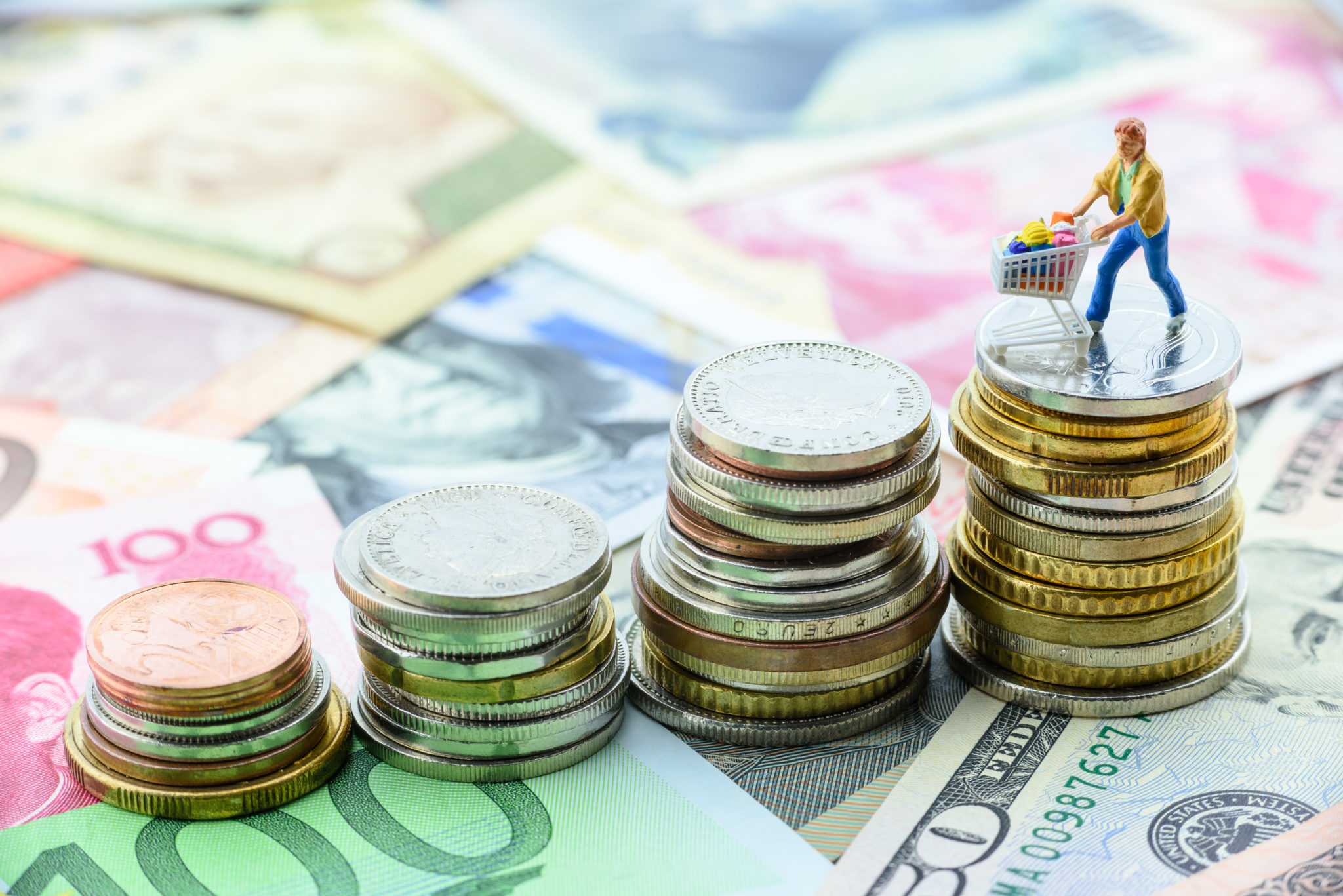 The Indian e-commerce market is rife with speculation. Amazon or Walmart, who will rule the online retail space in India? Amazon, after competing with Flipkart for years, is now trying to buy a major stake of the home-grown e-retail startup by offering a ‘breakup fee’ of around $1-2 billion. Meanwhile, reports abound that Walmart has offered a hefty sum to Flipkart in order to enter the potent Indian e-commerce market. In fact, the Walmart-Flipkart deal is likely to be sealed by June end.

Flipkart was started by former Amazon employees Binny Bansal and Sachin Bansal in 2007. In 2016, after incurring losses, Flipkart appointed Kalyan Krishnamurthy as Head of Business. So far, although Flipkart has been garnering high revenues, its profits have not gone up. As such, Gaurav Agnihotri, an expert on business matters, opines on Seeking Alpha that Amazon should stay away from the deal with Flipkart, instead letting Walmart go through with it.

“If Amazon somehow does end up buying a majority stake in Flipkart, it will be taking an additional burden of a company that is only surviving on foreign investors’ money,” Agnihotri writes. “Besides, Amazon will also have to invest additional capital in strengthening Flipkart’s inferior supply chain, data analytics and seller management process”.

However, if Walmart makes the deal with Flipkart, Amazon faces an even stronger rival with support from Walmart’s finances. On the other hand, if Amazon gets the deal, it could fortify the Indian online retail market with better deliveries and products, while enjoying access to billions of customers.

Flipkart has been outselling Amazon consistently so far in events such as Diwali sales. In spite of the fact that Flipkart has been in loss constantly, its GMV (Gross Merchandise Value) has still been higher than Amazon. The Indian e-commerce startup even tided over its dip in sales in 2016, which could have been the year in favor of Amazon, but Amazon was not able to take that advantage.

The fact that Amazon and Walmart are vying for a share in Flipkart and are willing to offer in the range of $20 billion is an admission on Amazon’s part that they haven’t been successful in winning the competition for the India e-commerce retail market.

Livemint reports that Amazon, which has been struggling against Flipkart’s low prices and local reach in India has plans to cut down prices. At the same time, it also plans to feed more funds into its efforts to acquire a greater market share. Jeff Bezos, Amazon founder, is known to have forwarded an amount of $5.5 billion to increase its presence in India. Amazon India chief Amit Agarwal has prepped the site to make it more appealing to Indians.

Still, Flipkart has been able to outshine Amazon with its lead in online retail on smartphones. Thus, Amazon is likely to drop its prices on smartphones, while increasing its range in smartphone choices for customers to 180.

“Smartphones continue to be one of the biggest categories and Amazon.in has become the destination of choice for customers as well as brands,” Livemint quoted Noor Patel, director of smartphones category management at Amazon.

Apart from the smartphone retail market, Amazon has also lost to Flipkart in the area of fashion. After acquiring Jabong and Myntra, Flipkart boasts of a stock of popular fashion products.

Experts are also saying that if Flipkart and Amazon go through, the alliance will be scrutinized by the Competition Commission of India (CCI), because when a deal involves platforms with revenues exceeding INR 6,000 crore or with assets amounting to INR 2,000 crore, CCI’s approval becomes mandatory. As The Economic Times reported the response of Deepika Sawhney, partner at Corporate Professionals, the market share of a merger this huge can bring about a position so dominant that it can presumably be abused.

“They cannot go ahead with the deal without seeking a prior approval of CCI and that will depend on how well they present their case in a convincing manner that their dominant position will not be misused,” Sawhney said.

CUTS International (Consumer Unity and Trust Society) says the deal could adversely influence merchants because a reduction in competition would result in reduced bargaining power.

“Any abuse of dominance, in the form of the merged entity dictating its terms and conditions on merchants, is also a perceived threat. The merger may also impact offline retailers, if lower cost products are available on online platforms, owing to lower costs associated with using information and communication technology,” The Economic Times quoted their statement.

If the deal goes through with Amazon, they might have to operate while maintaining separate brands, as a concession to government authorities.

So far reports say that Flipkart is leaning towards Walmart because a merger with them is likely to be smoother than with Amazon. Walmart would have to go through lesser regulations since they don’t have any presence in the Indian retail market and would be new entrants. However, a merger between Flipkart and Walmart has been in the news for a year now, and nothing can be said with certainty.

If Walmart wins this deal, it will have access to the 1.3 billion-strong Indian market. Only the biggest retail store in the world, Walmart has been losing customers to Amazon’s online retail. After US and China, India is the next big market in online retail

At the same time, reports say that Flipkart’s largest shareholder, SoftBank, favors Amazon over Walmart, because of Amazon’s success in e-commerce. After SoftBank, Tiger Global Management and South African company Naspers Ltd. are currently the biggest stakeholders in Flipkart.

As the media awaits with bated breath for what could be the biggest deal in Indian e-commerce history, Flipkart, Amazon, and Walmart are as yet silent about the whole matter. 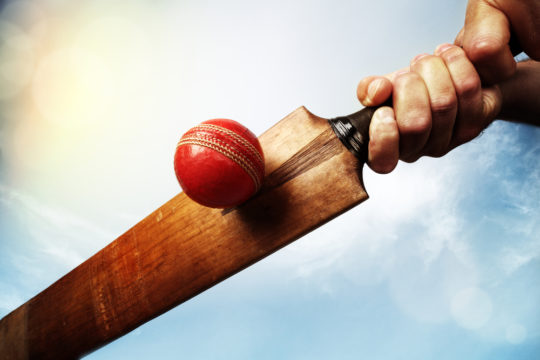 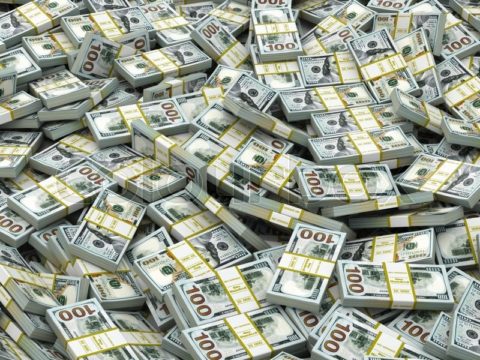