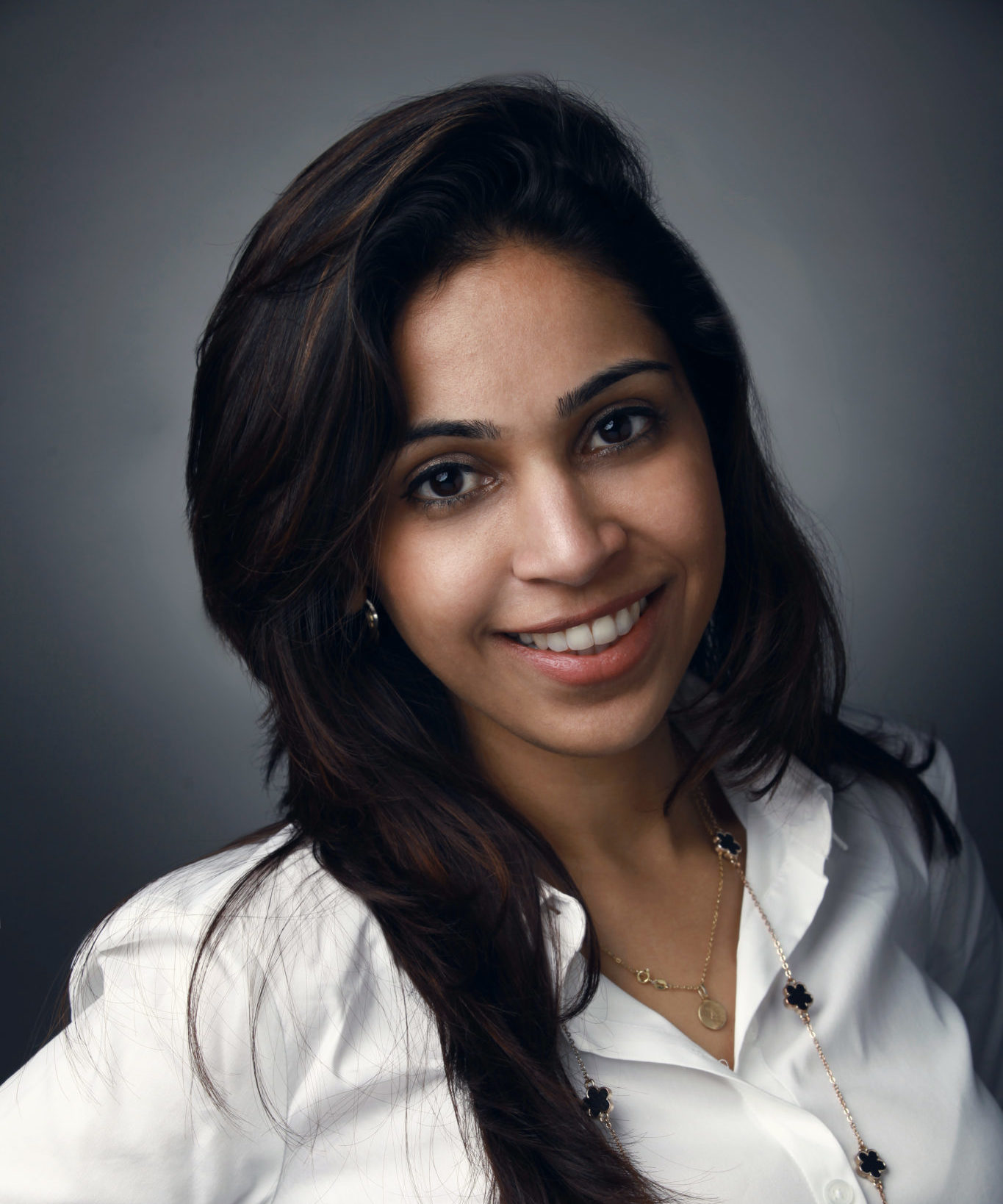 India’s $150 million coupon provider and merchant marketing company, Mydala, has gone international. And working hard to expand it is Anisha Singh, its CEO. The Tech Panda cozied up to Singh to talk about her future plans for Mydala and women entrepreneurship in India.

Anisha Singh was pregnant with her first child and operating out of a small dental clinic when she launched Mydala. Today, Mydala has more than 130,000 merchants and 30 million registered users across 209 cities. And Singh feels she owes it to her team, which she was fortunate enough to find. “It takes a special kind of team to stand by you when you are pregnant, and operating out of a small dental clinic, where we had our first office, and ping visions of a big internet company. It takes a special leap of faith by good people to say ‘Alright, I’m going to do this and make it happen’,” she says.

Growing up in a traditional Sikh family in Delhi, Anisha Singh never thought she would start a company one day. She recalls that her parents were surprised, “They’ve had to really evolve as parents and open their minds and say ‘Oh God! She is going to do this regardless of whether we like it or not.’”

Then what inspired her finally? She says her stint as a business student in the Clinton administration’s National Women’s Business Association in the US was an eye opener.

“I studied all these phenomenal women who were running businesses, chains of stores, grocery stores and marts, hearing and reading about that, I just had to join this initiative and get to know some of these women. That is where the spark started. They say you need one person to look up to, and for me it was all these women that I looked up to. I just wanted to be something like them,” she said.

While researching for ideas, Singh hit on the concept for online coupons. “I was researching models in the US in terms of what would be popular in India. The one thing I was clear about was that it had to be in India. Also, I had already run a company that was fairly successful in the tech space, so I knew it had to be in tech. The internet for me was very exciting.”

At the time, the only model that had taken off in India was the travel model, such as MakeMyTrip, where the user could sit on a plane for a ticket they bought online. The discount model gives the user a chance to buy a discount coupon online but still have an offline experience. The user can use the coupon for a scrumptious meal in a restaurant or get a hip new style at a salon, and all with a discount. It seemed like an idea that would resonate with the bargain-loving Indian audience, and Singh chose it. She founded Mydala along with Arjun Basu and Ashish Bhatnagar in 2009.

As one of the few Indian women who started her own company at a time when the tech space was predominantly male dominated, she says, “We Indian women don’t realize how fortunate we are. I tell people, who say they want to start a business but they are scared, ‘what’s the worst that could happen?’ The advantage of being Indian is that we will definitely have some family that will support us. That’s not the case everywhere around the world. Indian women should take more leaps of faith.”

A champion for Indian women entrepreneurship, she advocates that Indian women need to change their perception. Highlighting the fact that global statistics on Indian women are very dismal, she says, “In the beginning I was not much into speaking at conferences on behalf of women, because I didn’t want to be segregated as a woman entrepreneur, I wanted to be known as a successful entrepreneur. But now I think we need to create a niche, because the dropout rates are so bad in India and the entire Asian region. Once women get married, the dropout rates are extremely dismal, especially for India. We need to change the statistics.”

Singh says she has always been fortunate in terms of getting support from her family, in-laws, and her husband, but she did face a few judgmental people in the beginning. “As a woman entrepreneur, I started Mydala when I was pregnant, I don’t think anybody had seen a woman in dotcom go to VCs, pitching ideas being six months pregnant, so of course it was an anomaly for everybody. Even in the dotcom world and the venture capitalist world it was a pretty bizarre anomaly. Of course I faced problems. When you are the first one doing something different, you get more judgement. When I started, there were only three other women in the dotcom space. You just take it in your stride, develop a thick skin and move on.”

Calling Mydala her baby, Singh says she is always planning for it. “I have two daughters, and I have Mydala. I am always making plans for all of them. When you have a kid, you always keep planning. You want the kid to do better, you want the kid to grow and do well, so there’s always something or the other that is being planned.

Mydala has gone international and has been recently launched in Dubai. Singh says they are constantly on the lookout for new ideas, so they do not stagnate but innovate. Mydala wants to bring newer and better deals to the Indian consumer, while helping merchants reach out to the right consumer through deals on restaurants, grocery, entertainment, travel, body art, spas, salons, and fitness.

On a personal level, Singh wants to put things into place, so that she can help other women entrepreneurs and build a community of women startups here in India.

Singh, who loves to travel with her children, and is just back from a skiing trip with them, says she would love to find more free time so she could travel more. However, as a busy CEO, her time is more than often tied up.

A mother of two daughters, Singh feels motherhood has taught her patience, giving her space to change her image as a hot-headed CEO to becoming a lot cooler calmer and controlled person. Although a mother’s guilt gnaws at her at times, her daughters’ pride in her work makes up for it. When Singh was selected as a judge for MTV’s Dropout, India’s first startup reality show, her elder daughter spread the word, and says she wants to be a CEO when she grows up.

“They want to aspire to do better things and I like that,” Singh said.

Singh talks about the future of women in India, “If you look at the statistics, it shows we are a 118 years away from where men are. It can’t be this way when my kids get there. I’m working towards evening out the gender inequality bit by bit, whatever little dent we can make in it, for my daughters, as well as everybody else’s.”