Apple Inc has paid $60 million toProview Technology (Shenzhen) to the iPad trademark dispute in China that saw the world’s most valuable technology company engaged in a protracted legal tussle with a near-bankrupt Chinese firm.

The announcement of the court-mediated settlement was made on the web site of the Higher People’s Court of Guangdong province.

Apple and Proview Technology (Shenzhen), a unit of Hong Kong-listed Proview International Holdings Ltd, have been negotiating to reach a settlement since the Higher People’s Court of Guangdong in February conducted a crucial hearing on the case.

The lawsuit had hampered some sales and delayed the launch of the new iPad in China. Prior to the launch, Proview requested Chinese authorities in scores of Chinese cities to order re-sellers to take all iPads off their shelves. 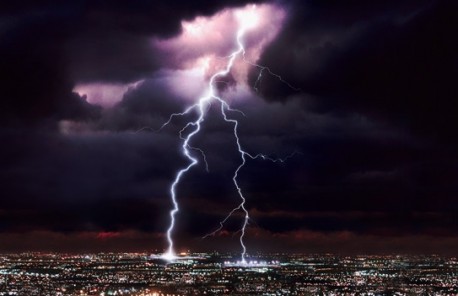 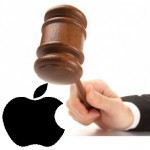