Apple’s new operating system for iPhones and iPads, iOS 6 is out now.

The update is rolling out slowly, probably to save Apple’s servers from going down. So if you don’t see it right away, keep checking.

iOS 6 is set to bring over 200 features to your mobile Apple devices, including it’s own sub-par Maps app.

From your Apple device’s home screen, tap the “Settings” app.

Next tap “General”, and towards the top you’ll see an option for “Software Update”.

Tap “Software Update” and then you will see an option to install. Accept the terms of agreement and your device will verify the update.

Make sure you have your device connected to WiFi and plugged into a power source. iOS 6 is compatible with:

Remember, your Maps will now look drastically different. So, if you use the subway you may want to reconsider upgrading. This is because Apple is now using its own mapping service instead of Google Maps. And from what we’re hearing it isn’t’ good.

But Apple’s Maps do have some good features, like 3D mapping, turn by turn directions, and traffic support.

Besides Maps, Siri has also been beefed up. The virtual assistant can now tell you sports scores, book a reservation at your favorite restaurant, and let you know what movies are playing nearby.

New Tech on the Block: These Features and Apps Add Comfort and Ease to Life
Apple Falls in India: Why Indian iPhone Loyalists Are Turning 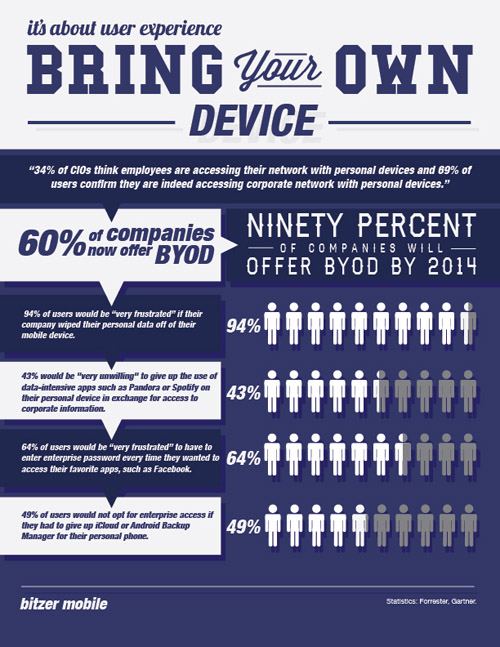 BYOD Technology – What’s At Stake and What Can Be Done 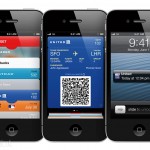