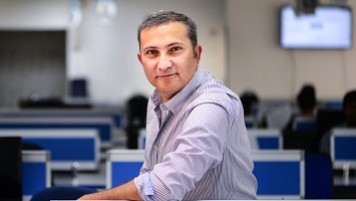 Sanjay Sethi doesn’t think the field hockey stick applies to the Indian economy. “It’s more like an ice hockey stick.’ he says, ‘it starts of slowly and then takes off.’ Having been in a global role at eBay in the US for 7 years, Sethi, along with his co-founder (Chief Business Officer) Radhika Aggarwal at Shopclues, were shrewd enough to see where India was and where it was going to be. The only question was whether they were going to be a part of it. ‘It was very clear to me that India was the last largest ecommerce space in the world. I was very bullish about India.’

Sethi met Aggarwal over PTA meetings in California (their children went to the same school) and their vision was apparent from the beginning. ‘We were very clear about what we were trying to do. All the companies at that time were very Amazon-like (just inventory support), Flipkart was an almost exact replica of Amazon. They were targeting the same consumer segment that Amazon would have targeted.’ Sethi called them ‘Uber’ consumers, those in metropolitan cities with higher disposable incomes and those that bought branded products at higher price points.

‘We were the first to enter India as a pure marketplace. We were very clear from Day 1 that we will focus on Middle India. Someone looking not for convenience but for availability.’

The idea was for a true Indian market place where modern jeans, jackets and sweaters sat comfortably alongside saris, churidhars and chaddis. Where the focus was on ‘partnerships with retailers rather than captive inventory.’ The founders were also adamant of the role of that partnership whereby they would not compete with their sellers (where sellers can also sell exclusive lines like the recent Digimate, for example).

‘India has come a long way,’ Sethi said, repeating Gurugaon-based Shopclues’ desire to not only sell to Middle India but reach it as well. There were challenges facing them on the logistics front given that the unreliability of shipping services required every shipment have a tracking number for shipments (in comparison, the US don’t require it in more than half of all cases).

‘Our technology had to be built in a way that makes it easy to do logistics at a small price point’ was the mantra that guided them through India’s choppier logistics seas where it could make economic sense for a small business to deliver their product across the country. ‘We reach almost the entire country now,’ Sethi claimed, illustrating that they have parcels delivered by aeroplanes, motorcycle, bicycle and some, he suspects, have been made by bullock carts as well.

Another challenge that has been slowly improving is the gradual evolution of the Indian consumer. There used to be ‘a high anxiety amongst consumers in India about online shopping,’ which Shopclues addresses by way of an ‘anxiety fee’ where you can always check where your product is.

‘The pace at which our consumers are coming online is much faster than 2000-2011.’ Sethi said noting how rapidly the consumer has flocked to mobile devices to make purchases.

For one, their ‘peak hours used to be office times.’ ‘Laptops and computers were very pricey at that time and most of the online shopping would be accessed from work. The desktop was the primary means by which to access the internet. At that point only 10% of our business was coming from mobile devices. Now 90% come from mobile devices… [t]he app still has a larger share of mobile purchases with the web browser a close second.’’

Sethi also noted the rise of the female shopper in the Indian marketplace and believed that cheaper individual smartphones had given far greater access to women to complete their purchases rather than communal laptops.

When Sethi speaks, whether it be about India’s economic progress, the evolving Indian consumer, the ecommerce market, the improving infrastructure, the inflection point of 3G and Reliance Jio disrupting the market, or about Paypal entering India for the first time this year, it is always as if some storylines were inevitable.

Yet he still credits fortune to at least some of the more salient points in Shopclues’ story towards achieving unicorn status in 2016. This includes the most recent a media narrative of a management in disarray following the ousting of cofounder Sandeep Aggarwal on charges of fraud laid against him in the US. Aggarwal has since lodged counter-claims of fraud against the other 2 co-founders in India. The fact that Aggarwal is the estranged husband of Radhika Aggarwal ensured, for many in the media at least, that this was a story worth sensationalising.

‘And in this case,’ Sethi concluded, ‘three’s not a crowd.’ 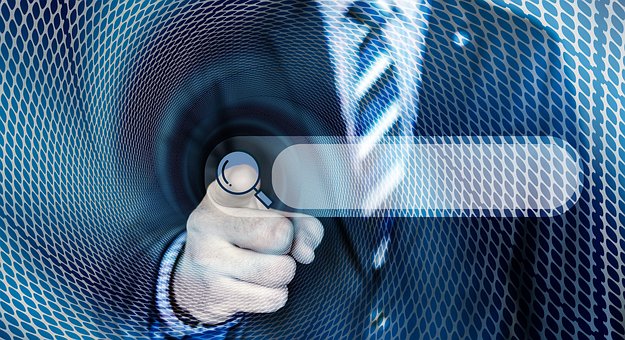 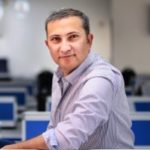