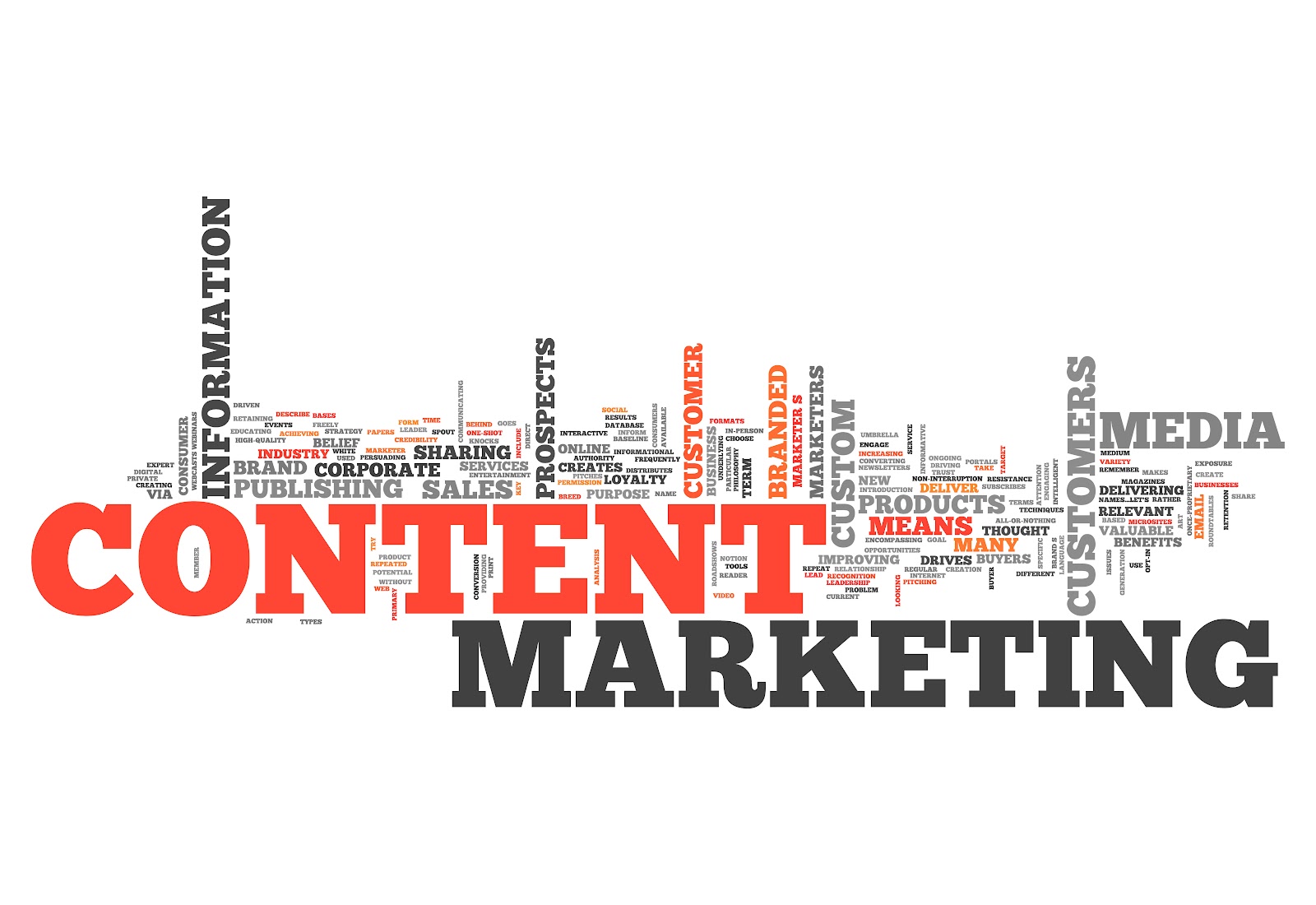 How Content Marketing is Changing Customer Acquisition in India India is emerging as one of the fastest growing eCommerce markets in the world with a staggering 88 percent growth rate in 2013, bringing the booming business to $16 billion. Therefore, it’s not surprising that brands trying to capitalize on this growing trend are turning to content marketing, given its connection to driving traffic and brand awareness.

As the world marches forward in 2014, India may find that the shift from traditional advertising to content marketing explodes to meet the demands of a voracious eCommerce market. The change is already apparent in the following areas.

Buyers Shift to the Internet

Traditional advertising targets print and TV as vehicles to raise product awareness. However, marketing and advertising executives are looking into alternative paradigms to take advantage of the increasing number of potential Indian customers on the Internet. According to a 2012 study,Indians spend eight hours per day online. Of those online, 75 percent of shoppers are in the coveted “35 or younger” category with disposable income to spare, according to comScore.

Retail businesses are also feeling the effects. About 30 percent of people who buy from retail stores in India research the product online first. Reaching customers online is a crucial element to increasing foot traffic in stores.

Targeted content marketing has also enjoyed success in recent months. The overwhelmingly popular site BeBeautiful.in was created by Unilever to connect with female consumers in a more subtle way than traditional advertising can hope to achieve. The site contains valuable, relevant content while making Unilever’s beauty products available for consumers to consider. The content is based on data (keywords) that Unilever noticed Indian females were searching for online.

The Rise of Video

Video is also emerging as an important aspect of content marketing, both for Western companies trying to reach the Indian market, and for Indian companies themselves, particularly those related to the IT industry. India is one of the world’s largest offshore IT service providers, and utilizing video content to reach potential clients in Western markets will provide a new avenue for growth.

Microsoft has leveraged digital mediums to promote their products for years, but with more and more users accessing the Internet via mobile in India, video has now become a huge part of the software giant’s content marketing strategy there. Microsoft has used video to tell stories about their products and visual branding is helping them connect with their customers. The company also reports plans to allocate more funds to video content in the coming year.

Video is also a comparatively affordable medium in India, with video production costing as much as one-quarter of what it does in Western countries. This provides huge opportunities for companies to utilize video as a vehicle for content marketing in India.

Internet-enabled mobile devices have become increasingly prominent in many emerging global markets. In 2014, smartphones and tablets will become the primary computing devices for Indians, as well. Google India reported the number of queries from mobile devices doubled from 2011 to 2012 and mobile Internet users in India are expected to number 185 million by June 2014. Amazon.com has noted India is their fastest growing market in mobile traffic and sales.

Marketers will need to adapt to this content marketing trend rapidly in order to reach their undiscovered audiences and then keep them engaged. Throughout 2014, content marketing will become a valuable way for businesses to connect with consumers, and all content should be designed to reach audiences regardless of whether they are on a desktop or a mobile device.

With the eCommerce boom in India, the shift from traditional marketing in print and television to content marketing on the Web and across mobile platforms–using articles, blogs, and video–will continue to be swift. In fact, given the recent growth in content marketing in the US, 2014 may become a turning point for the Indian advertising market forever.

What do you think? What trends do you see emerging for content marketing in India? Adam is an honored alum of the Israeli Defense Forces’ elite Mamram computer science training program, graduated first in his class at the Officers Academy of the IDF, and was recently named one of Israel’s top “30 under 30” business managers by TheMarker.

Adam authors a column for Mediapost on the video industry and is a regular speaker for Streaming Media, NAB, NewTeeVee, ELEVATE, Meetup, The Israel Conference, MIT (Sloan), Bloomberg West, and others.