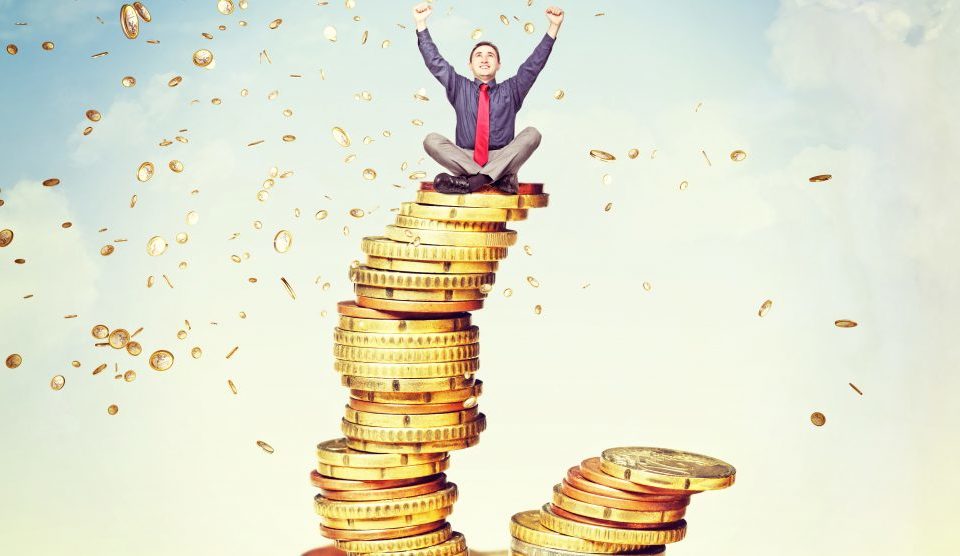 The annual Chinese Rich List was released recently, with the indication that crypto is making an impact in terms of the individuals listed. The list is compiled each year by the Huran Research Institute and features individuals within the country with a net worth in excess of 2 billion renminbi (USD$209 million).

For the first time, many noteworthy individuals from the crypto-space are listed. Huran themselves are conscious of this emergence as in their summary of takeaways from the report, they draw attention to the fact that blockchain is officially the fastest growing industry with 14 new entrants to the list related to the sector.

It comes as no surprise that Jack Ma, founder of Chinese e-commerce giant Alibaba, tops the list. Of course, his company is not core crypto or blockchain as such. However, it is still significant to note that Alibaba seems to be scaling up its involvement in the use of cryptocurrency and blockchain.

Earlier this year, Ma expressed that he is enthusiastic about the uses of blockchain technology and cryptocurrency but critical of the speculation in the crypto-space and of the fees charged in conventional banking and financial services.

The two founders of cryptocurrency mining chip producer, Bitmain, feature prominently. Micree Zhan is included within the top 100 richest people in China with an estimated wealth of 29.5 billion renminbi (USD$2.4 billion). Co-founder Jihan Wu is listed with a net worth of 16.5 billion renminbi (USD$2.3 billion). Of the individuals listed in the report born after 1985, Wu comes out as the wealthiest. Bitmain have succeeded due to the innovative design of it’s chips which are produced specifically with cryptocurrency mining in mind. The company is in the process of undergoing an IPO process.

The third wealthiest individual listed from the crypto-sector is Binance founder, Zhao Changpeng. Changpeng is estimated to have amassed a fortune of USD$2.2 billion. Not even two years old, the rise of Changpeng’s cryptocurrency exchange has been nothing short of spectacular. There have been many innovative aspects to their offering. Key amongst them was the decision to develop their own crypto-token (BNB) and incorporate that into their offering and business model.

Added to this, Binance can handle 1.4 million orders per second, combined with a capacity to host 20 million users. It provides for a much broader offering in terms of listed cryptocurrencies than the majority of it’s competitors to an appropriate level of liquidity.

Other cryptocurrency exchange founders listed include Star Xu of OKCoin and Li Lin of Huobi.

Bitmain competitors in the computer mining equipment field, Ebang Holdings and Canaan Holdings are represented on the list by their respective founders, Hu Dong and Zhang Nangeng.

Well known investor and ‘Bitcoin whale’ Li Xiaolai makes the list with an estimated amassed fortune of 7 billion renminbi (USD$1 billion). Founder of Bitfund, a Beijing based venture capital fund that specializes in crypto and blockchain projects, Li recently confirmed that he would no longer be investing in the space.

The crypto related entries on the list are but a drop in the ocean by comparison with the wealth built up by all other entrepreneurs in other business sectors. However, it has to be recognized that crypto is a nascent technology and business sector. The report recognizes the industry as the fastest growing sector. With that, it’s plausible to interpret this year’s report as a positive barometer of development within the crypto sector.

This article was written by Pat Rabbitte and originally appeared in The Bitcoin Mag. 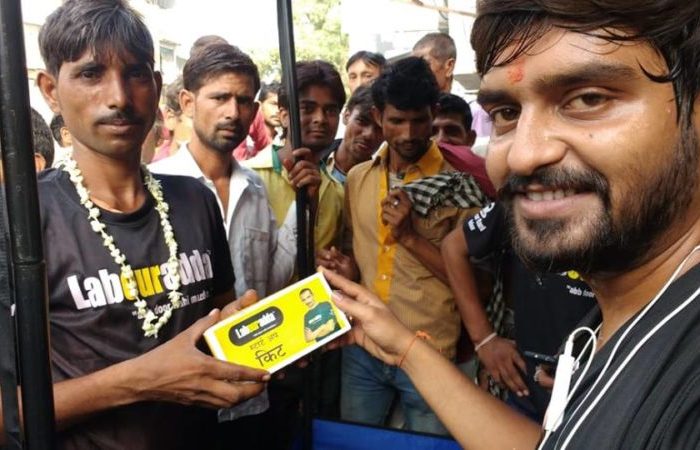 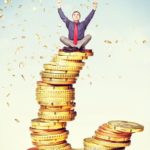