Do Our Gadgets Really Threaten Planes?

WAS ALEC BALDWIN RIGHT? When the actor tussled with American Airlines personnel last December over his desire to continue playing a game on his phone during takeoff, he was evicted from the flight. Defying airline safety rules is not a good idea, but was Baldwin perhaps correct not to take the danger seriously?

On Aug. 31, the Federal Aviation Administration requested public comment on its longstanding policy of prohibiting the use of personal electronics during takeoffs and landings. The restrictions date back to 1991 and were motivated in part by anecdotal reports from pilots and flight crews that electronic devices affected an airliner’s navigation equipment or disrupted communication between the cockpit and the ground. Over the years, however, Boeing has been unable to duplicate these problems, and the FAA can only say that the devices’ radio signals “may” interfere with flight operations.

To gather some empirical evidence on this question, we recently conducted an online survey of 492 American adults who have flown in the past year. In this sample, 40% said they did not turn their phones off completely during takeoff and landing on their most recent flight; more than 7% left their phones on, with the Wi-Fi and cellular communications functions active. And 2% pulled a full Baldwin, actively using their phones when they weren’t supposed to.

Consider what these numbers imply. The odds that all 78 of the passengers who travel on an average-size U.S. domestic flight have properly turned off their phones are infinitesimal: less than one in 100 quadrillion, by our rough calculation. If personal electronics are really as dangerous as the FAA rules suggest, navigation and communication would be disrupted every day on domestic flights. But we don’t see that.

Why has the regulation remained in force for so long despite the lack of solid evidence to support it? Human minds are notoriously overzealous “cause detectors.” When two events occur close in time, and one plausibly might have caused the other, we tend to assume it did. There is no reason to doubt the anecdotes told by airline personnel about glitches that have occurred on flights when they also have discovered someone illicitly using a device. 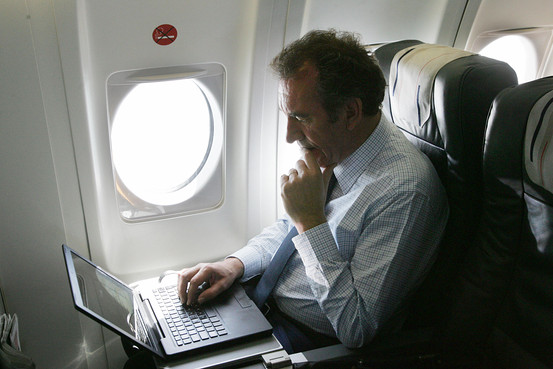 The odds that all the passengers on a flight have properly turned off their phones are infinitesimal.

But when thinking about these anecdotes, we don’t consider that glitches also occur in the absence of illicit gadget use. More important, we don’t consider how often gadgets have been in use when flights have been completed without a hitch. Our survey strongly suggests that there are multiple gadget violators on almost every flight.

Fear is a powerful motivator, and precaution is a natural response. Regulators are loath to make policies less restrictive, out of a justifiable concern for passenger safety. It is easy to visualize the horrific consequences should a phone cause a plane to crash, so the FAA imposes this inconvenience as a precaution.

Once a restriction is in place, though, removing it becomes a challenge because every day without a gadget-induced accident cements our belief that the status quo is right and justified. Unfortunately, this logic is little better than that of Homer Simpson, who organized an elaborate Bear Patrol in the city of Springfield and exulted in the absence of bear sightings that ensued.

We are not suggesting that people should disobey the current rules. But we believe strongly that policies like the FAA’s ban should be based on evidence rather than on fear. The evidence shows that nearly every flight must have some phones and gadgets on, and those flights have not been falling out of the sky. 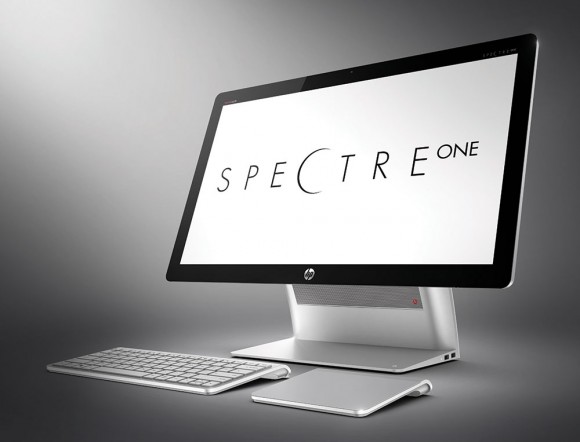 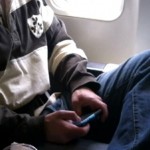 Do Our Gadgets Really Threaten Planes?