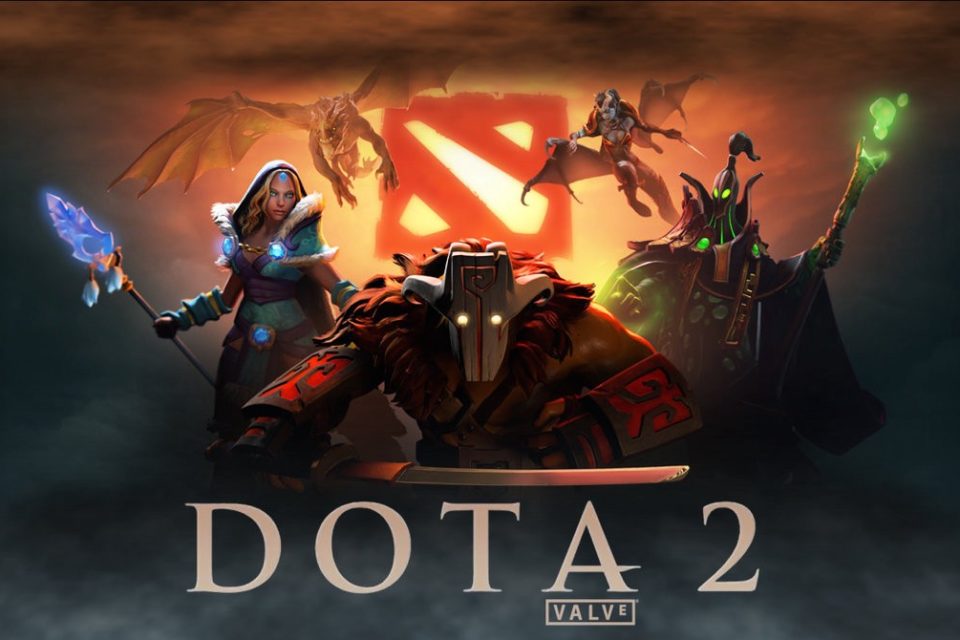 ESL in partnership with NODWIN Gaming is bringing a Dota 2 tournament series to India for the first time ever, with ESL One powered by Intel in Mumbai. The dates for the tournament are April 19-21 in the NSCI Dome, a multi-purpose arena that has the capacity to seat close to 8,000 people.

The event is significant to the Indian esports community and market because last year, NODWIN Gaming got DreamHack to come to Indian soil for the first time. The Dota 2 tournament series now being hosted will be the largest international Dota 2 event so far, a boon for the emerging Indian esports market.

Malaysia was able to land a Valve-sanctioned Major in Kuala Lumpur last year, after the country displayed the power of its local fan base with its own ESL One event. Now is India’s chance to shine in the global esports arena as a potential market. If major global esports companies take note of the numbers India can bring in, the Indian esports business could boom.

Gurgaon based esports solutions company NODWIN Gaming has collaborated with ESL before to form the ESL India Premiership, an annual series of esports tournaments in the country, that feature Dota 2, CS:GO, and Clash Royale.

ESL One Mumbai will be sporting 12 teams, out of which 7 will have direct invitations. After that, 4 other positions will become available via online qualifiers that will be held in Europe, North America, Greater China, and Southeast Asia. Whoever wins the local qualifier held in India will gain the final spot. Apart from the ESL One trophy, the winner will take home a big chunk of the USD 300,000 prize pool.

December saw DreamHack bring its gaming festival brand to Mumbai, when they joined hands with NODWIN Gaming. A USD 140,000 PUBG Mobile tournament is also in the offing for India, later this year, which will be under Tencent Games and PUBG Corp.

“ESL One commands global reverence in the world of esports and for India to play host to this event is indeed a landmark for the country’s esports history,” The Esports Observer quoted Akshat Rathee, managing director of NODWIN Gaming.

“We can’t wait to bring ESL One to a completely new location – especially since this will mark the first big Dota 2 tournament in India. We see great potential in the Indian esports market and are looking forward to further foster the growth of the local scene together with our partner NODWIN Gaming,” The Esports Observer quoted Ulrich Schulze, senior vice president of product at ESL. 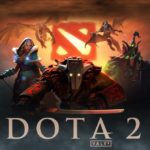