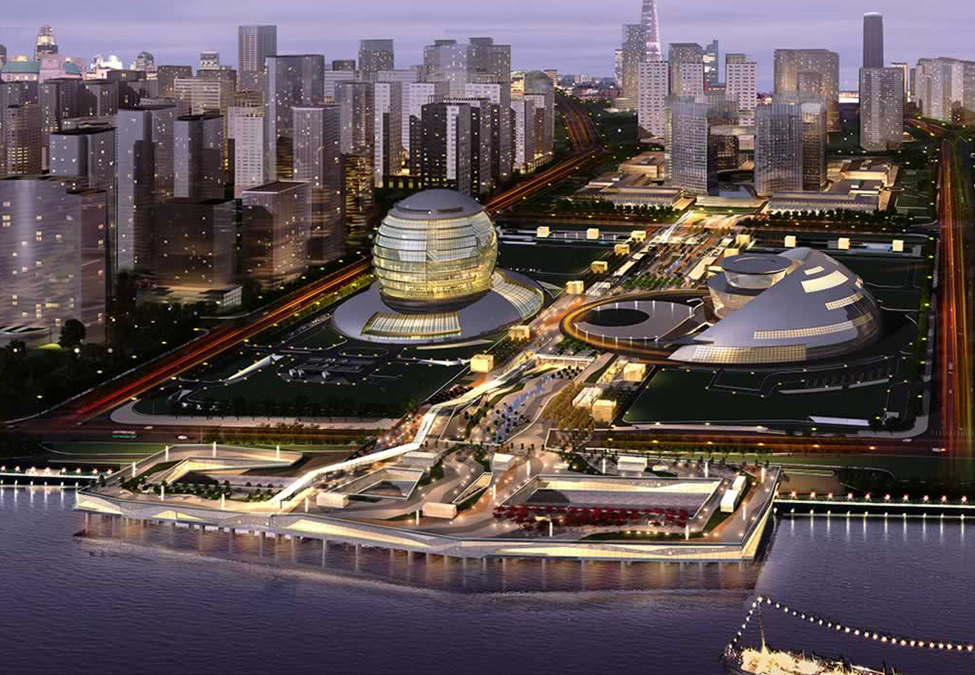 The Chinese city Hangzhou, is opening its very own ‘esports town’, a property that is spread over 3.94 metre square feet, the construction of which is priced at around a staggering 2 billion yuan or USD 288 million.

Operated by the Hangzhou government, the complex has been opened for public since November 16th. According to reports, the place is poised to launch 14 esports projects by the year 2022, which includes plans for an esports academy, a hotel, and a hospital.

Allied Esports and LGD Gaming have established their offices and esports venues in the town, as part of a plan that was conceived in June. Allied Esports is the world’s leading network of dedicated esports venues and content production facilities spanning North America, China, and Europe. This includes the Esports Arena Las Vegas, the naming rights of which were recently acquired by HyperX.

The fact that Hangzhou is rapidly becoming an esports hub is evident from a recent Overwatch League franchise including the city’s name in their branding. The Hangzhou Spark, the team owned by entertainment company Bilibili, will be among 20 other teams that will compete in the league from February 14th.

Hangzhou is also prepping to host the 2022 Asian Games, where esports is to become a medal sport for the first time in the history of large scale traditional sports. The 2018 Asian Games, held in Jakarta, Indonesia featured eSports as a demonstration sport, which means medals won in this sport were not part of the official overall medal tally.

According to industry experts, the bold move of esports demonstration in Jakarta might have worked as a push to launch an entire town dedicated to esports, since it will help tend to a number of teams closer to the event. Hangzhou’s esports town is yet another proof that esports holds a lot of promise in the future for potential as a full-fledged and independent profitable industry in its own.