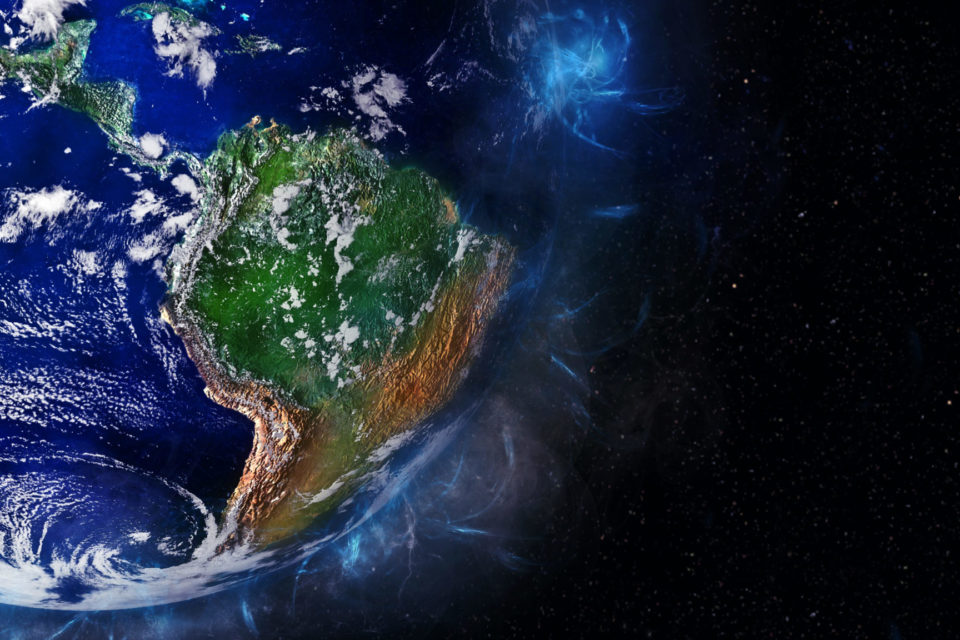 The publication was launched in August 2017 and is led by editor Arjun Harindranath, who also edits The Tech Panda. After having lived in Germany, England, New Zealand, and India, Harindranath will be covering a gamut of topics with his team, ranging from cryptocurrency and tourism to mobile-taxi apps and sustainable products, all from their base in Medellín, Colombia, Latin America’s newest centre of innovation.

“Latin America has a wealth of narratives to be watching out for in the near future,” Harindranath said, “including how political turbulence will affect the private and trade sector.” Brazil is one such example that, despite political discord, will be aiming to lead Latin America as one of the world’s largest economies in a continent that still lags behind technologically. 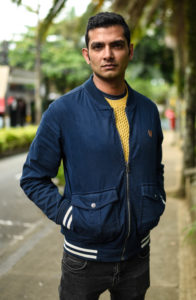 China’s influence on the continent will also be a crucial storyline, particularly as strains appear on the quest for natural resources. The exploitation of lithium reserves in countries like Chile, Argentina, and Bolivia will be likely another important narrative that will dominate the coming years on the continent.

“Above all, however, LATAM.tech will be a dedication to the region’s entrepreneurs and entrepreneurial spirit,” Harindranath said, “it’s going to be a place where their talent and energy can be showcased on to the world at large.”

The publication is now syndicated via Google News and has its content syndicated on The Next Web. It is expected to grow in size as more Latin American entrepreneurs make their rightful place in the global market.

ESPACIO’s launch of LATAM.tech is one of many that the media incubator has helped grow over the last couple of years. By way of example, Peru Reports is one of the most important English language news sources in Peru, and the company recently acquired The Bogotá Post online, a leading English-language newspaper in Colombia.

Other publications focus on the exciting new world of tech startups around the world, such as StartupBeat, Techli, and 150 sec, among others. ESPACIO was founded in 2012 by Conrad Egusa and Eddie Arrieta. 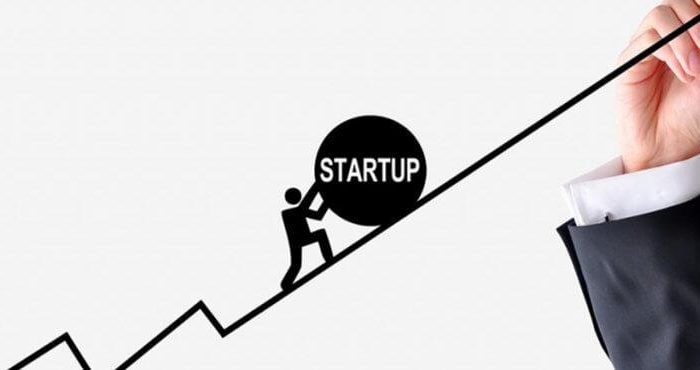 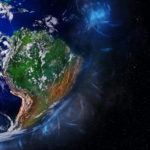