According to a regulatory filing, Jim Balsillie, the former co-CEO of BlackBerry, has sold off his entire stake in the company.

Balsillie and fellow former co-CEO Mike Lazaridis stepped down last March amid shareholder criticism over the way the company was being run and a stunning drop in its share price. Current CEO Thorsten Heins stepped in to replace them, and has helped usher in the new BlackBerry 10operating system and a rebound in the share price.

Lazaridis, who still serves as vice chairman of BlackBerry, owns 29.9 million shares in the company. 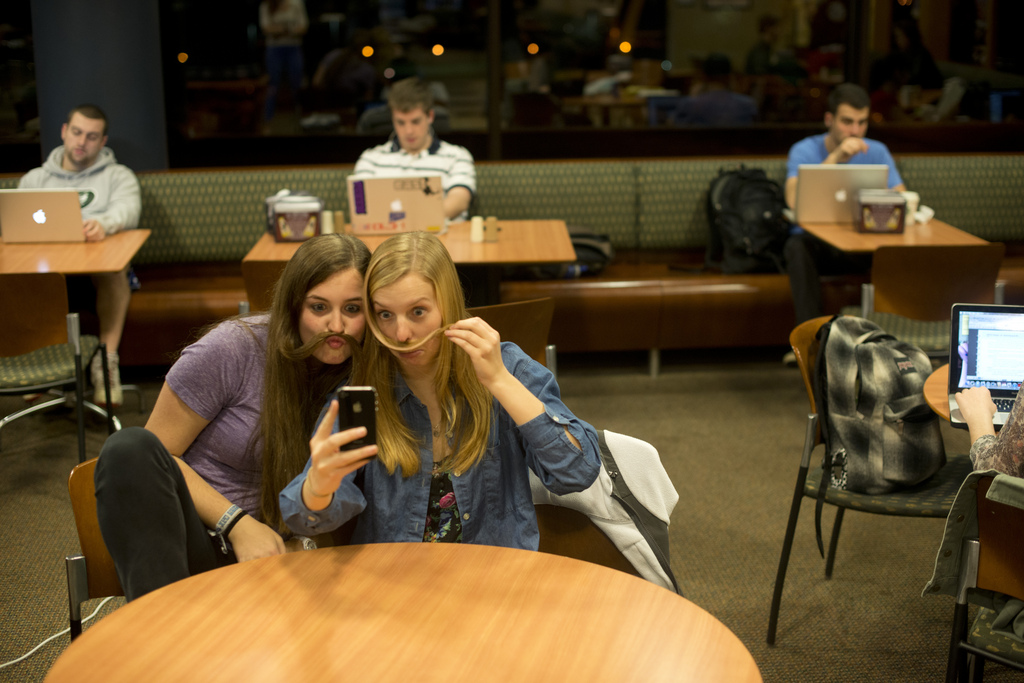 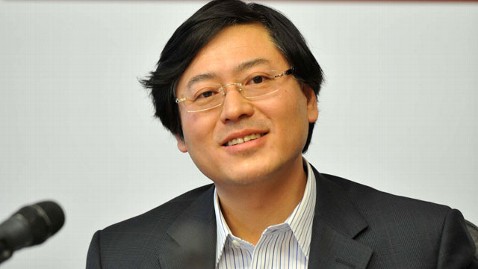 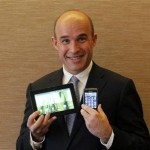