It had been exactly three months since reports of Facebook’s  rumored smartphone resurfaced, so we were definitely due. The social networking giant is set to post its first ever earnings report on Thursday after the market closes but until then, investors get to wonder what might come of a new Bloomberg report issued on Wednesday evening. According to Bloomberg — and Digitimes, and The New York Times, and AllThingsD — Facebook is working with hardware partner HTC on an own-brand smartphone.

A study conducted earlier this year found that people are far more interested in an Amazon smartphone than a Facebook phone, and people don’t really seem to trust the company with their personal data, but that apparently won’t stop Facebook from launching its own smartphone based on a custom Android build some time around mid-2013. 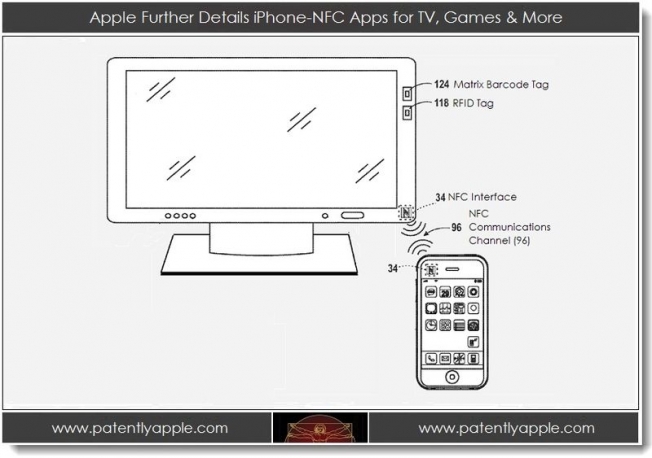 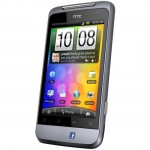