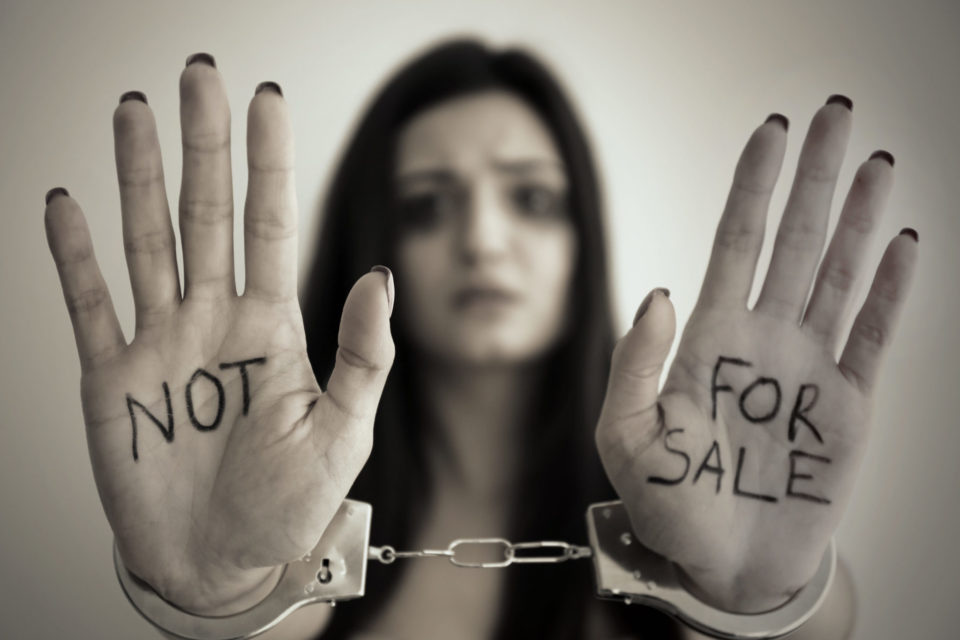 “Getting laid could never be easier.” With that promise, a website, called staylaid.com, which posed as a provider of women with all kinds of physical attributes garnered a thousand subscribers within 24 hours. Around the same time, the handle #stopwomentrafficking started buzzing a lot on twitter, bashing staylaid.com for blatantly selling women on its site.

The website Stay Uncle is a platform that helps unmarried couples book hotels in a secure and private way. To find out what makes the four-year old startup tick, The Tech Panda spoke to Sanchit Sethi, the CEO of Stay Uncle. A mechanical engineer from BITS Pilani, Sethi started Stay Uncle with the aim of selling hotel rooms to business travelers on an hourly basis, so that they didn´t have to pay for 24 hours even though they weren’t using the room for the whole time. Sethi worked on this concept for almost two and a half years before he met Blaze Arizanov, who is his co-founder at the moment.

When they introduced the same concept in Delhi, they started getting calls from married as well as unmarried couples to avail the hourly renting of hotel rooms.

“We realized that probably it would make more sense to us if we provided the service to couples because there were a lot of people who were already calling us”, Sethi recalls. “We found that in India specifically the problem is more severe because pre-marital sex is taboo over here. So in November 2016, we pivoted the model to couples and there has been no looking back since then”.

When the 4-year-old startup found itself swamped by requests from men for an escort along with a hotel room, they decided to put up a fake website called staylaid.com to send across a strong message on sex trafficking. And it has worked.

Naming the initiative ‘Dip the beak’, the spurious website professes to “assist men in India getting a one-night stand or an escort…. for a quick hangout or for a show-off in front of friends”. The website then goes on to display physical information regarding women from different regions of the country, as well as foreigners. It promises women “suited for every taste every demand and every pocket”. There is also a line saying, “Some of our women have voluntarily signed for the service while others have been procured from remote areas of India such as Assam and West Bengal by trusted brokers and promised big dreams”.

While subscribing, the user is requested for an email id. After procuring the email addresses, the StayUncle team sends an email to the subscriber with a message about how thousands of women in India are coerced into slavery and that it’s high time awareness about this grew. So did this campaign help in bringing about social change in the country?

“I think it was a good starting point. Big social changes take time, and we cannot expect social change to happen after just one campaign. A series of campaigns for a period of time on a very smart level could bring about impact. But you have to start from somewhere and the Stay Laid campaign was a very baby step”, Sethi replies.

Sethi told The Tech Panda that calls asking about the services provided by staylaid are still keeping customer executives of Stay Uncle busy.

“I think it’s a good thing that they keep calling, because the whole idea of the campaign was to make people aware about human trafficking. The more number of calls we are getting, the more we are trying to educate them about the issues of human trafficking and about what we do,” Sethi said.

Short-term lodging and rental service firms like Airbnb are already facing problems, where clients are blatantly using their services for prostitution. Such companies are vamping up their methods in order to curb exploitation of young women.

Reports show that 2016 files no less than 8,000 cases of sex trafficking in India, states like Andhra Pradesh, Maharashtra, Uttar Pradesh, and Bihar, faring worst in statistics. The percentage has gone up by an alarming 20% from the previous year. Of all human trafficking cases in India, 80% are women. StayUncle has found this unusual but effective way to spread awareness about sex trafficking issue in India.

Indian society is still quite conservative, and although its point of view regarding sex is changing, it hasn’t gone all the way; so that unmarried couples booking a hotel room or seeking to spend time in privacy is still judged and stigmatized.

When starting Stay Uncle, Sethi, who hails from a small district near Varanasi in UP, recalls that there were many questions. His family was concerned because of the controversial nature of the concept. Moreover, media coverage resulted in this new concept of a startup going viral. Stay Uncle started getting threats from several people on their social media pages and personal social media profiles.

“We realized that it was just a threat, just a fear that they wanted in our head. We did not listen to them and kept on doing what we were doing. And everything stopped right there. They realized that we were not going to stop”.

In the Western world, couples can openly book a motel on websites like MotelNow, Airbnb, and Dayuse.com, for a short pocket-friendly romantic getaway. However, in India, couples must be careful about their security and discreet about their location. They also do not want to end up choosing a disreputable place, which gets them into trouble. Stay Uncle provides services for such couples by partnering with hotels throughout the country.

However, Stay Uncle faced problems in the beginning. “We faced threats, especially because of the country that we operate in”, the 29-year old entrepreneur says. “If it had been a country like US, I don’t think anyone would have bothered us. It’s just that every change is resisted. Even the people who were threatening us were reluctant to see change”.

Another problem Sethi admits Stay Uncle faces is when its employees have a hard time telling their families and friends what their company does.

“I remember there were one or two people who we really wanted to hire. But I couldn’t hire them because when their parents got to know what Stay Uncle was into, they were strictly forbidden”, Sethi says. “But times are changing”, he also adds.

Married and unmarried Indian couples often need a place for a short time, whether it is to get away from an extended family, or to celebrate a special occasion. Apart from Stay Uncle, India has a couple of other websites that try to help out happily unmarried people. Stayzilla has an unmarried couple option in their booking interface, but sites like OYO Rooms and Hotel.com advise unmarried couples to pre-check with the hosts about their policy on accommodating unmarried couples.

A look at the Chilean website, Motelnow, which has just opened in Bogota, shows how simple it is to make a booking with them. Just choose a motel and a room, reserve it, and press the ‘I’ve arrived’ button when you reach. On the other hand, our desi site StayUncle needs to ask for id from both partners, and their top FAQ is whether it is safe to choose a hotel through them. They claim that their quality check is rigorous.

It goes to show that not just their clients but Stay Uncle itself has to protect itself from men who, out of ignorance or callousness, encourage sex trafficking. 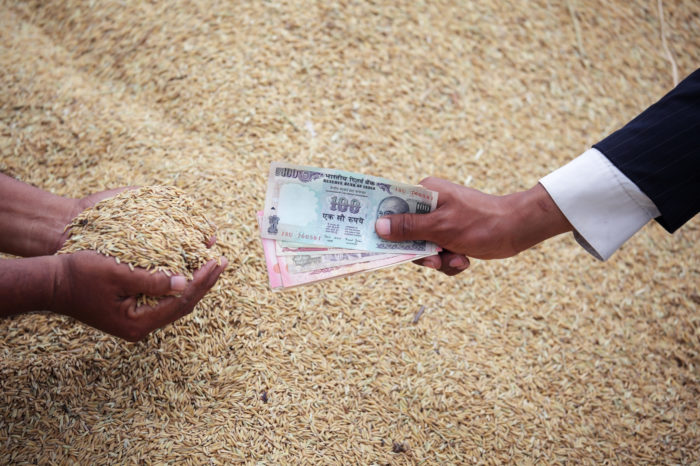 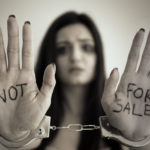