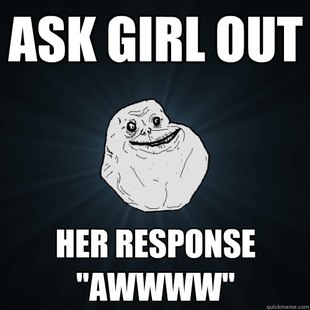 As weird as it may sound, a couple of Japanese students from the University of Tsukuba have developed a “girlfriend coat” to keep you company.

The device looks like a normal coat except for its neon-colored belt, which users fasten around the waist. A machine then winds the belt to simulate the feeling of being hugged from behind. To top it all off, users also wear headphones, which blare out stereotypically girlfriend-esque phrases such as “I’m sorry! I’m late!”

“The concept of this device is everyone can get the feeling [of] having a girlfriend,” hardware engineer Hikaru Sugiura said in a YouTube video(shown below).

In Japanese, the girlfriend coat is called the “Riajyuu Coat,” which comes from the slang term meaning “someone who is pleased with their life outside the Internet,” according to Kotaku.

Read the full article at The Mashable.