The Government of India has announced distribution of free smartphones to around 400 million Indians through the recently announced Aadhar based direct cash transfer scheme.

The path breaking direct cash transfer scheme will facilitate direct cash payout of subsidies to beneficiaries starting next year. The scheme which is expected to bring down corruption will now come with an additional incentive to poor Indians in form of a smartphone that will have mobile banking facilities enabled on the smartphone itself.

According to HT article, this free smartphone scheme will cost Rs. 7000 crore. The phone will also have 100 hours of free talktime, 500 free SMSes and free internet which will allow users to use mobile banking services based on Aadhar numbers.

The free smartphone scheme will be launched in conjunction with direct cash transfer scheme on January 1st 2013. HT article also mentioned that half of funding for this scheme will come from telecom department’s Universal Service Obligation funds and half of it will be bourne by service provider who wins the bid.

How does this help?

Well, I think, the Aadhar project is taking its baby steps ahead and if corruption has to be checked using the way they have planned, it is important that the poor should have decent access to banking facilities. The best way definitely will be cell phones. I am not really sure how many of them will be able to use smartphones or even what kind of smartphones the Government plans to distribute.

Nonetheless, it is a definite way ahead. Now the question arises, how do they check there is no corruption during this distribution process?

And yes, with so many benefits being announced around the Aadhar card, I guess many will have to make a run and get one soon. 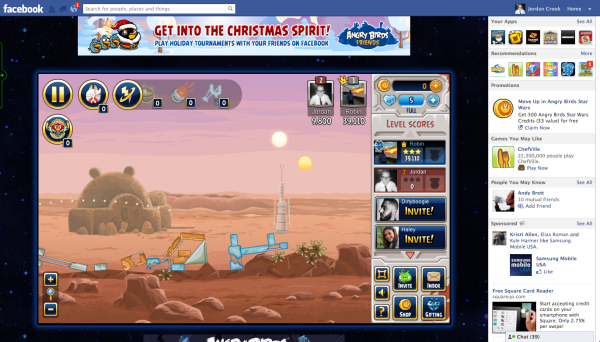 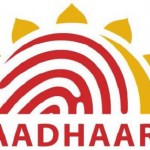