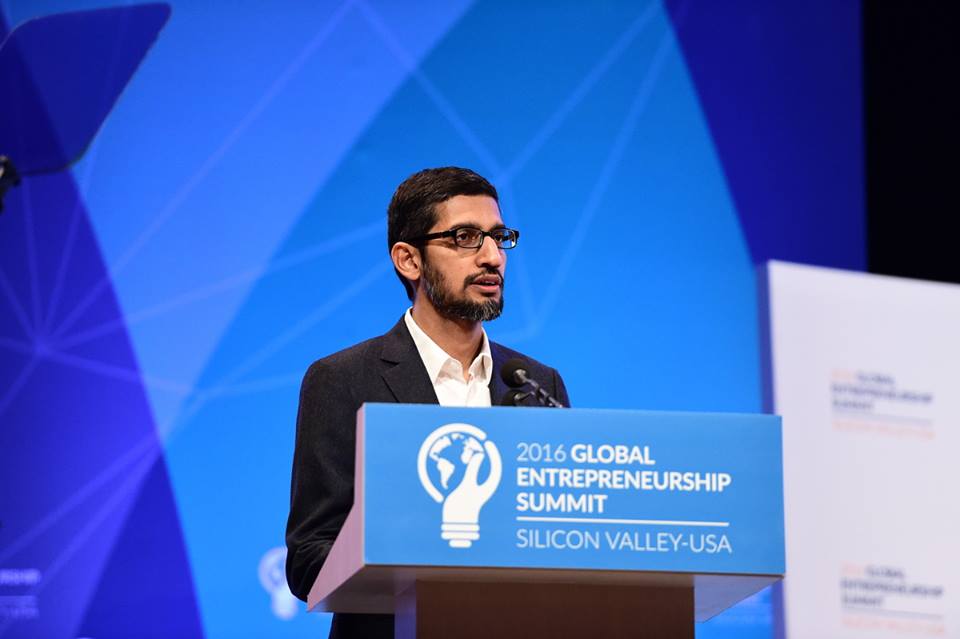 Hyderabad is getting ready for the 2017 Global Entrepreneurship Summit (GES), to be held November 28-30 and organized by the NITI Aayog, the National Institution for Transforming India.

The upcoming edition will be co-hosted by India and the US under the theme ‘Women First, Prosperity for All’, in line with a worldwide trend in joint efforts toward equality. First daughter Ivanka Trump will be leading the US delegation as part of her role as Advisor to the President.

Indian Prime Minister Narendra Modi has tweeted on the summit, as has President Trump, highlighting the event’s dual role as an entrepreneurship conclave and an international relations milestone.

The 2017 GES will include training and mentoring sessions, networking events, and opportunities to match investors and startups. Key industry sectors have been identified and prioritized by India and the US as essential to promoting a common economy: Energy and Infrastructure, Healthcare and Life Sciences, Financial Technology and Digital Economy, and Media and Entertainment.

Ashfaq Mohammed, co-founder of startup funding facilitator Waccal and originally from Hyderabad, told GeekWire: “Entrepreneurs have a tough gig. They must validate if people actually want their product or service, be nimble enough to pivot via customer feedback and market testing, pitch investors to raise capital, manage current investors, gain momentum behind them and their brand. Oh and of course, build their product or service.”

This is the eighth edition of the summit since its conception in 2010. Each year it is moved to a different country. The 2016 GES was held in California, USA and included a hand-picked selection of over 700 entrepreneurs and 300 investors from 170 different countries.

Along with the August Fest and in the light of a major surge in investment last year, the 2017 GES expects to surpass previous attendance figures and to strengthen the position of Telangana as a powerhouse for entrepreneurship in Asia.

Updates are available via the event’s Facebook, Instagram and Twitter accounts. This event is not to be confused with the Global Entrepreneurship Summit hosted by Uber and held in Kharagpur earlier this year.