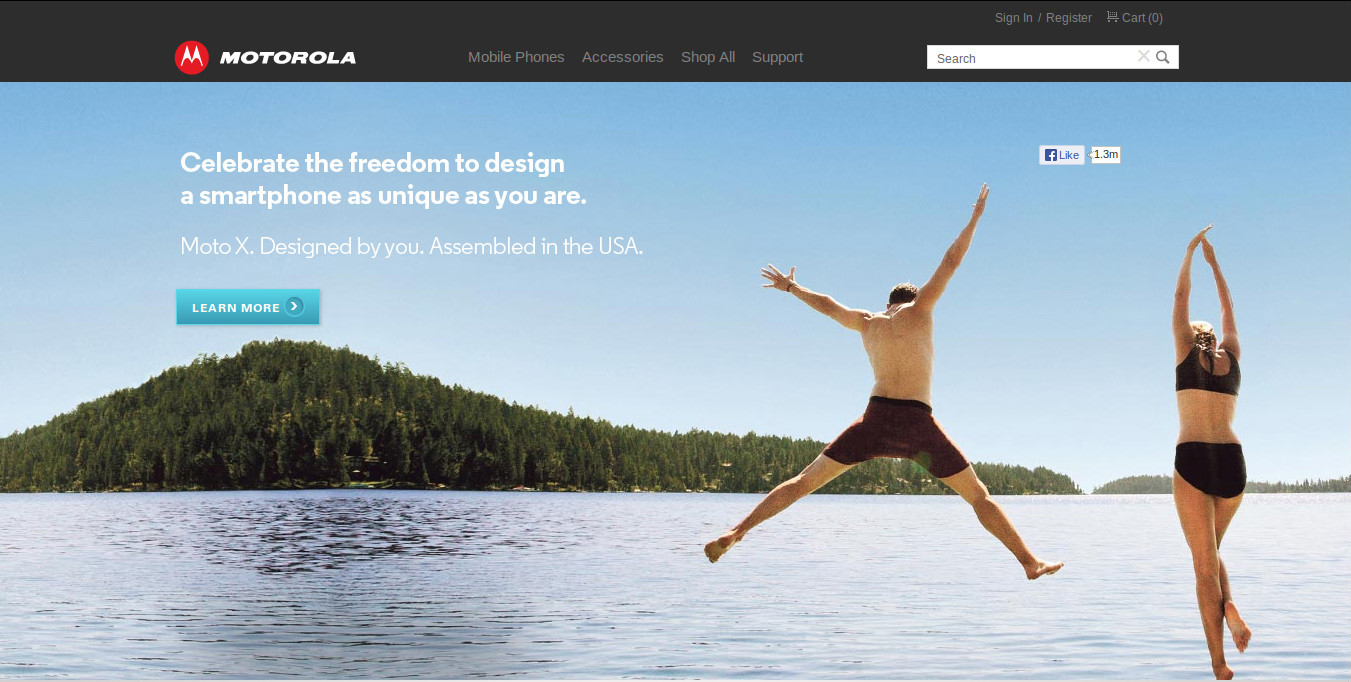 Yes, the media invitations have been sent, Google plans to unveil the new Moto x at an event in New York on August 1.

Google bought Motorola for $12.5 billion, and it has has steadily ceded market share to Apple Inc and Samsung Electronics Co, with most of its latest phones garnering relatively lukewarm receptions.

Motorola’s business performance has affected Google a lot causing a loss of $342 million.

In May, Motorola CEO Dennis Woodside said at the AllThingsD technology conference that the new Moto X phones would be built in the United States. According to some leaked information shared by evleaks, following are the specs:

There are more rumors coming up about the features of the new Moto X, I am sure the real stuff will be cleared only after the August 1 launch event.

With Samsung being the android giant and now has also become the big guy of smartphone market alongside apple and there are more brands LG, Sony, HTC, etc. competing in the smartphone market and to add to all this we recently saw Firefox entering the mobile space with ZTE and Ubuntu can be expected anytime.

Will Motorola be able to make it in this fierce competition? we all know Google has a great marketing team, but this space is crowded as hell, lets just wait for the event and we’ll check out what the critics and reviewers have to say.