Last week, Google chairman Eric Schmidt rufffled a few feathers at the Google’s Big Tent Summit by saying that Apple was delaying the launch of Google Now, Siri’s competitor on iOS platform. This sparked a lot of controversy theories and the internet went Apple bashing. However as mentioned by Engadget, this is far from the truth – both Google and Apple have denied that Google Now application has been submitted to the App Store store for review!

However, they did update their story once they received confirmation from Apple and Google about this. We wonder what went wrong and where? Or perhaps Mr.Eric let the cat out of the bag too soon. The fact that this story generated strong opinions against Apple shows that many iOS are waiting for a worthy replacement for Siri. While Siri can tell you a joke or give advice where to hide a dead body, but in some aspects Siri lets you down. Siri can make calls, read our message alerts, set appointments  get directions and search the web but the one main big drawback is – all of these operations require a constant internet connection, even if you want to schedule an appointment in the calendar. The reason being Siri requires processing power, for both the speech and natural-language recognition as well as doing some of the location lookup and processing. So it uploads all the information to the Apple servers and gets back the result. This can cause a significant delay in some cases.

Google soon came up with its own Google Now application that combines the knowledge of Google about everything and everyone on the internet and presents search results as ‘Cards’  which is a direct answer to a question rather than a set of links. Google Now has received constant updates and is now much faster than Siri in processing voice commands and returning an answer. Apple may have been first to successfully market a voice controlled assistant with a sassy personality, but Google has certainly upped the ante in the game. Stay tuned for more updates on this. 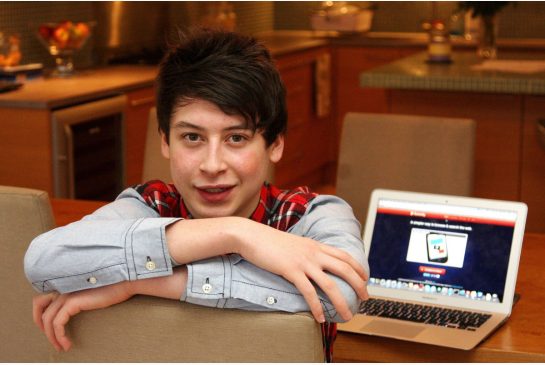 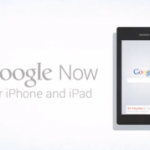