In a significant move that will help increase Android penetration in India, its promoter Google is now vying for a piece of the retail market with brick-and-mortar stores called Android Nation.

The US company will partner BK Modi’s Spice Global to set up the stores in various Indian cities, starting with New Delhi later this year.

Like other such stores in Indonesia, each Android Nation store will promote and sell Android smartphones and tablets across multiple brands like Samsung, HTC, Sony, LG and Asus, to name a few.

The store will also serve as an Android experience center where customers can find out more about the latest Android apps, get help from experts, download software updates or check out the latest accessories for their devices.

Importantly, India is only the second country after Indonesia to get Android Nation stores â€” a move that indicates how much importance Google gives to the market. The first Android Nation store opened in Jakarta, mid 2012. Google now operates two such stores in Jakarta in partnership with Indonesian electronics retailer Erafone.

The first Indian store will open in New Delhi’s Select Citywalk, a person with direct knowledge of the situation informed ET. Google has been scouting for a 1,200-1,500 sq ft location for this store.

BK Modi, chairman of Spice, told ET that his company’s partnership with Google is not just restricted to India, Spice Global will also push Android devices in the Middle East, Malaysia, Thailand, Indonesia and Africa.

“We will focus on 3G phones and phase out 2G gradually,” he said. Modi’s son Dilip Modi will spearhead Android Nation in India.

“Google feels that many potential customers need to get hands-on experience with its products before they are willing to purchase,” technology blog 9to5Google said while breaking the story on Google’s possible foray into retailing.

“Google competitors Apple and Microsoft both have retail outlets where customers can try before they buy, so it won’t be an entirely new area,” it added. 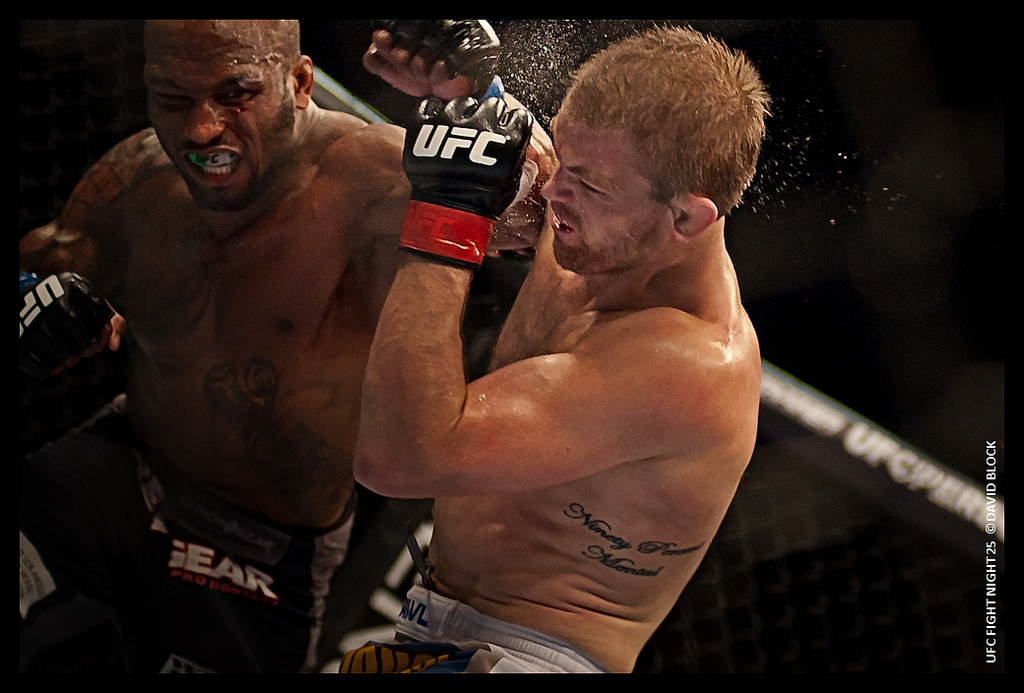 Hard Core Motivation for Your Monday 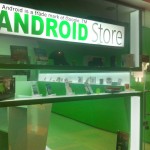